In His Shoes is an organization which rallies support for those who suffer in the world.
In His Shoes was created in response to acts of Genocide perpetrated against the Armenian nation in 1915. We believe those who have suffered evil have a unique responsibility to take action against injustice to others. Our actions are based on Christ’s principles of love, compassion and repaying evil with good as expressed in Armodoxy.

As tensions flare in the world and as the quest for peace needs to be resolved it is essential to find new metaphors to answer violence. In His Shoes is a unique organization because it transcends ethnic and religious differences and focuses on the only thread common to the human condition: suffering. In contrast to the political and military response to violence, In His Shoes challenges people to find the terms which define us as a human race, namely understanding and compassion.

Through its projects and programs, In His Shoes brings diverse people on the world stage into a common room with models for peaceful living. At the very least, In His Shoes sponsors programs which promote understanding among a variety of groups. On the extreme side, the highest ideals of peace and harmony are stimulated.

In His Shoes is a non-profit faith based organization. It is established on the Christian principle of repaying evil with good. Membership and participation in the organization is open to members of all religious backgrounds and persuasions.

~Fr. Vazken Movsesian
Founder of In His Shoes 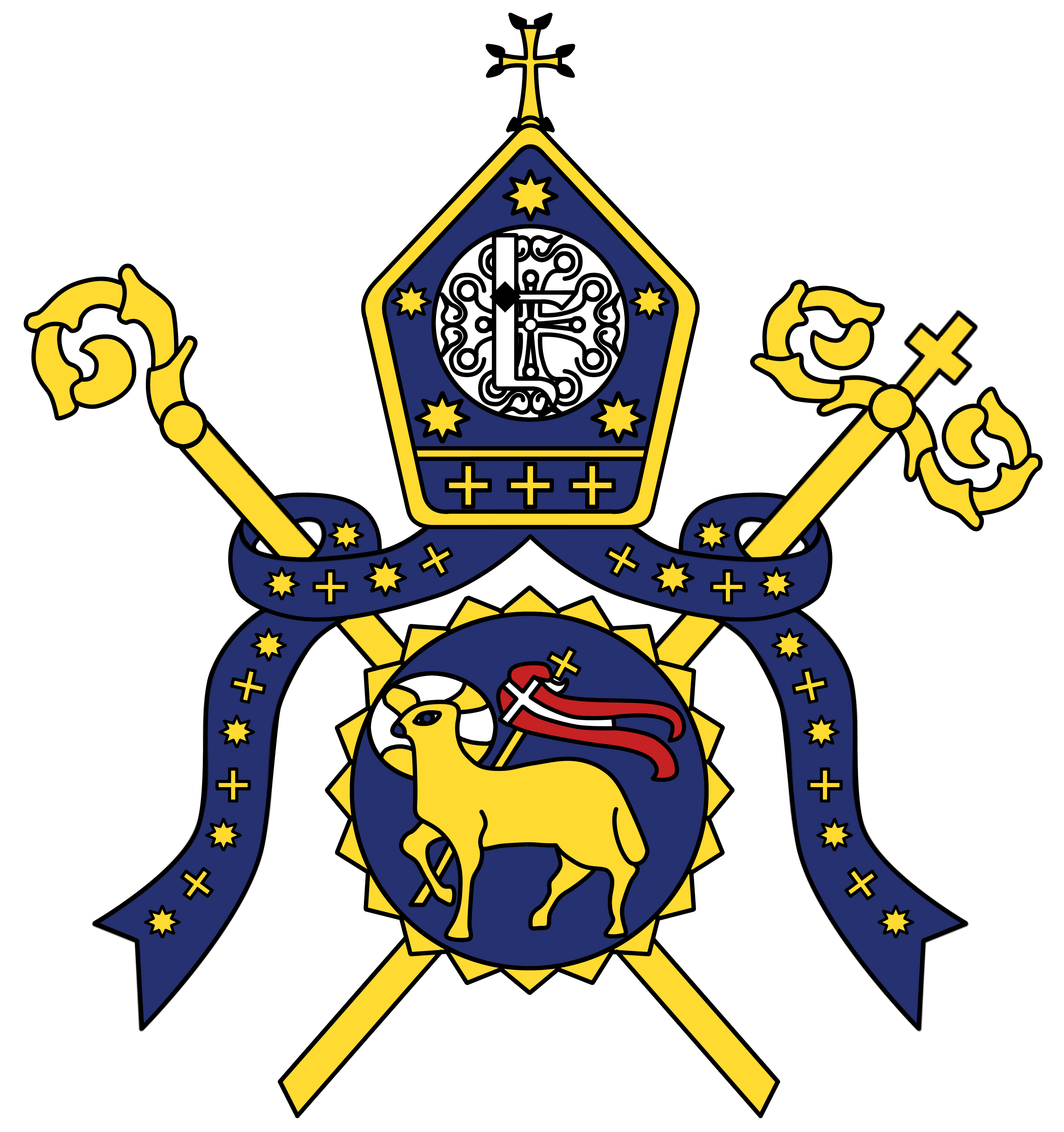