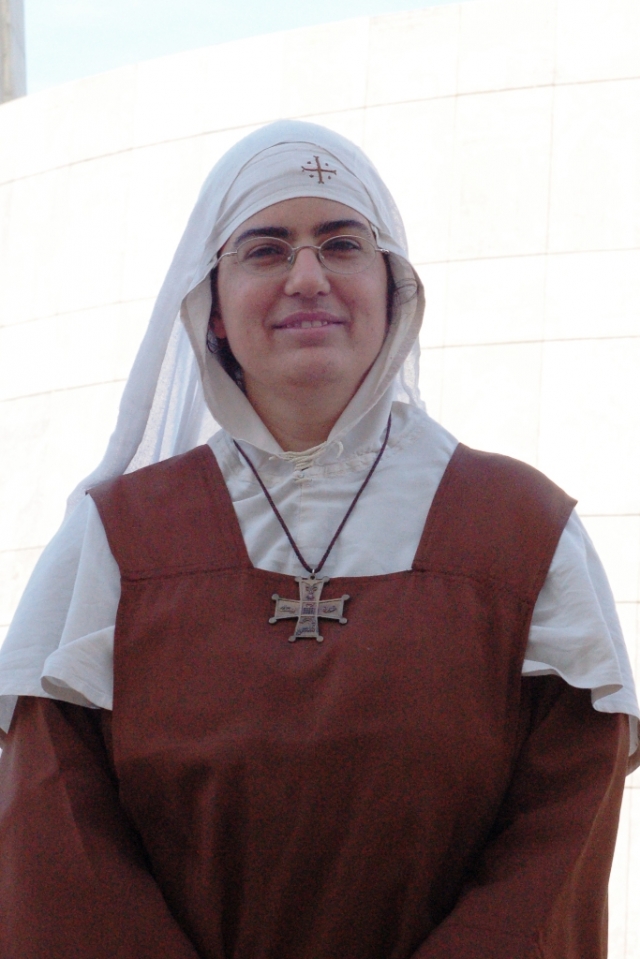 ‘We burned clothes to keep warm’

A mother in Syria has described how she has been forced to burn clothes to keep her disabled daughter warm amid reports that on the ninth anniversary of the civil war the economy is in freefall and people are on the breadline.

Speaking to Catholic charity Aid to the Church in Need (ACN), Sister Maria Lúcia Ferreira, from Mar Yakub Monastery in Qara, Qalamoun, about 50 miles north of the capital, Damascus, relayed an account of desperate measures taken by a woman she has been helping.

The Sister, known as Sister Myri, said: “A local woman, whom we know well because she has a disabled daughter, told us that she had neither electricity nor gas.

“It is very hard to get gas in the country, or any kind of fuel oil, to heat the furnace.

“So she told us: ‘To keep Maria, my girl, warm, we have been burning clothes that we no longer use.’”

In response, ACN has provided heating fuel for more than 1,700 families in the Aleppo and Damascus regions, prioritizing the elderly and the sick.

Sister Myri added that food is increasingly scarce and that economic sanctions imposed by Western nations had worsened the situation significantly.

Sister Myri said: “It’s horrible. People can no longer buy anything to eat. Some people survive on bread and water.”

She added: “After the crisis in Lebanon and the new sanctions imposed on the country, the economic situation has become really terrible.”

According to Sister Myri, the harsh winter increased the strain on struggling families.

She said: “The winter was mild until January, when several snowstorms struck us here in Qalamoun, one of the coldest places in Syria.

“Here in Qalamoun, we still get two hours with electricity and four hours without it.

“But I think the area is better off than others because we heard that in the city of Homs, they sometimes go two days without electrical power. It depends on the part of the country.”

The civil war has left more than 380,000 dead and, according to the UNHCR, created 5.6 million refugees and 6.6 million internally displaced persons.

Syria is a priority country for ACN, and in 2018 the charity supported 185 projects, providing medicine, rent money for housing, education scholarships, repairs to homes and churches, and support for Sisters and priests.

Sister Myri also said: “I would like to ask people to join us to pray for these people who are in such a situation.”