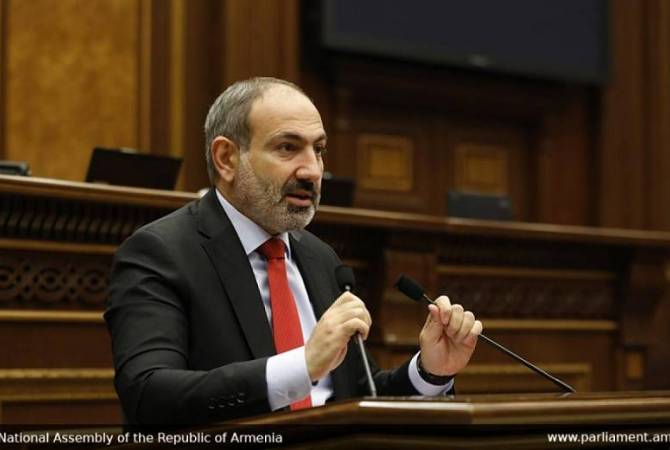 Voters are expected to decide in the April 5 referendum whether or not the incumbent Chairman of the Constitutional Court Hrayr Tovmasyan, as well as most other justices appointed under the previous constitution, should remain in office. The referendum was scheduled on April 5, but the Government of Armenia has adopted a bill on declaring a 30-day nationwide state of emergency over the novel coronavirus lasting from March 16th, 18:30 until April 14th, 17:00.

Novel coronavirus infection cases reached 30 in Armenia, one of them has recovered and been discharged from hospital. No one’s life is under danger.