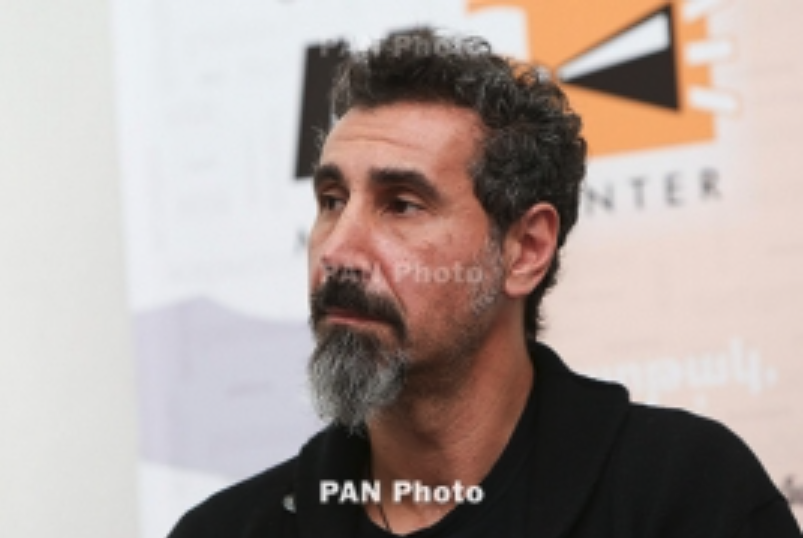 PanARMENIAN.Net – Music documentary about System of a Down frontman Serj Tankian will premiere at the Tribeca Film Festival which runs April 15-26 in New York City.

“Truth To Power” tracks the Grammy-winning Tankian who helps to awaken a political revolution on the other side of the world, inspiring Armenia’s struggle for democracy through his music and message, according to a synopses provided by the festival.

A rock star and activist, Tankian was a prominent voice during demonstrations in April-May 2018, when tens of thousands of Armenians took to the streets across the country to demand the resignation of former authorities. As a result, campaign leader Nikol Pashinyan swept to power and was elected the country’s new Prime Minister.

Tankian will perform after the screening, accompanied by the NYU Symphony Orchestra.