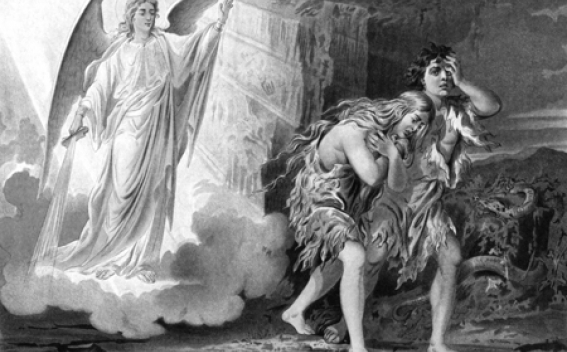 The second Sunday of the period of Great lent is called the Sunday of Expulsion. The basis of the mystery of and the name of the day can be found in the Holy Bible, the Book of Genesis: “So the Lord God sent him out of the Garden  of Eden and made him cultivate the soil from which he had been formed” (Genesis 3:23). Prehistory is the following. The human being, listening to the deceitful words of Satan, disobeyed the divine commandments and ate the forbidden fruit, As punishment the human being, the human being, of course, didn’t die at once, but was deprived of the eternity granted by God and was cursed Since then man must work hard and sweat to make the soil produce enough food, and woman will have pain in giving birth to her offspring. And in end God said to the human being: “You were made from soil and you will become soil again” (Genesis 3:19).

The church Fathers have given the Sundays of the Period of great lent such names and mysteries which symbolize the mankind’s way of life – birth, sinning, regret and repentance. This should serve for the human being as an occasion for thinking of himself/herself and his/her lifer so that the period of great Lent should be fruitful and productive, Qahana.am informs.