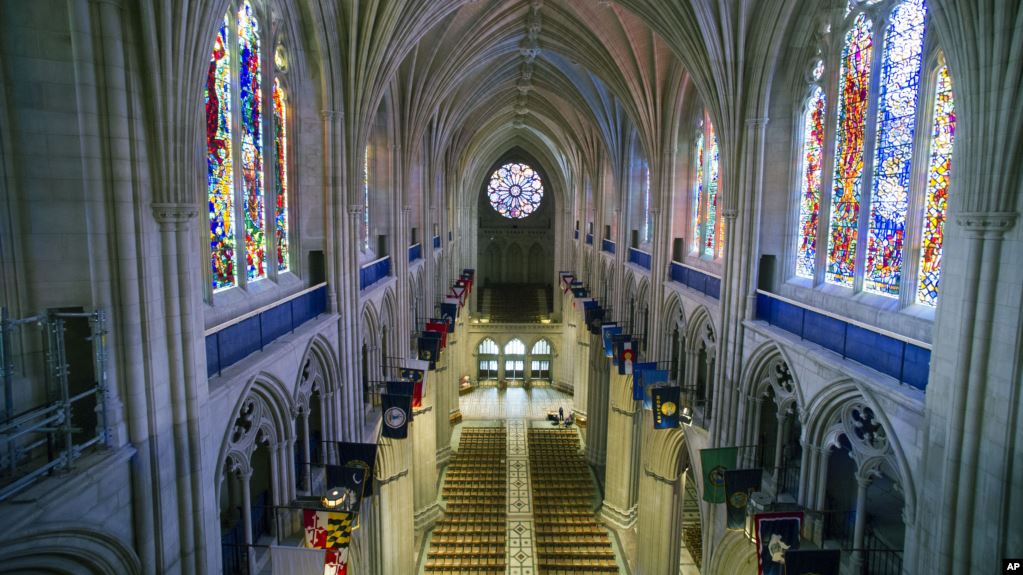 US-Armenia: Together for a century

The 100th anniversary of Armenian-American diplomatic relations is marked 2020. An Armenian cultural festival will be held in Washington, D.C. , and it will kick off Saturday at the Smithsonian museum, the Voice of America reports.

According to Armenian Ambassador to the US, Varuzhan Nersesyan, 2020 is a symbolic year for Armenian-American relations.

Armenians who have become myths will be presented at this festival in the US capital city.

A huge concert will take place on March 4 at the Washington National Cathedral, and cultural, public, and political figures from Armenia will be present.

According to Ambassador Nersesyan, Armenia’s relations with the US, which have increased to the level of strategic dialogue last year, are highly underscored and appreciated in Armenia. “Ever since the independence [of Armenia in 1991], the United States has been a key partner in deepening democratic processes in Armenia,” he added.

The Armenian cultural festival will conclude on March 14, at the National Gallery of Art of Washington.