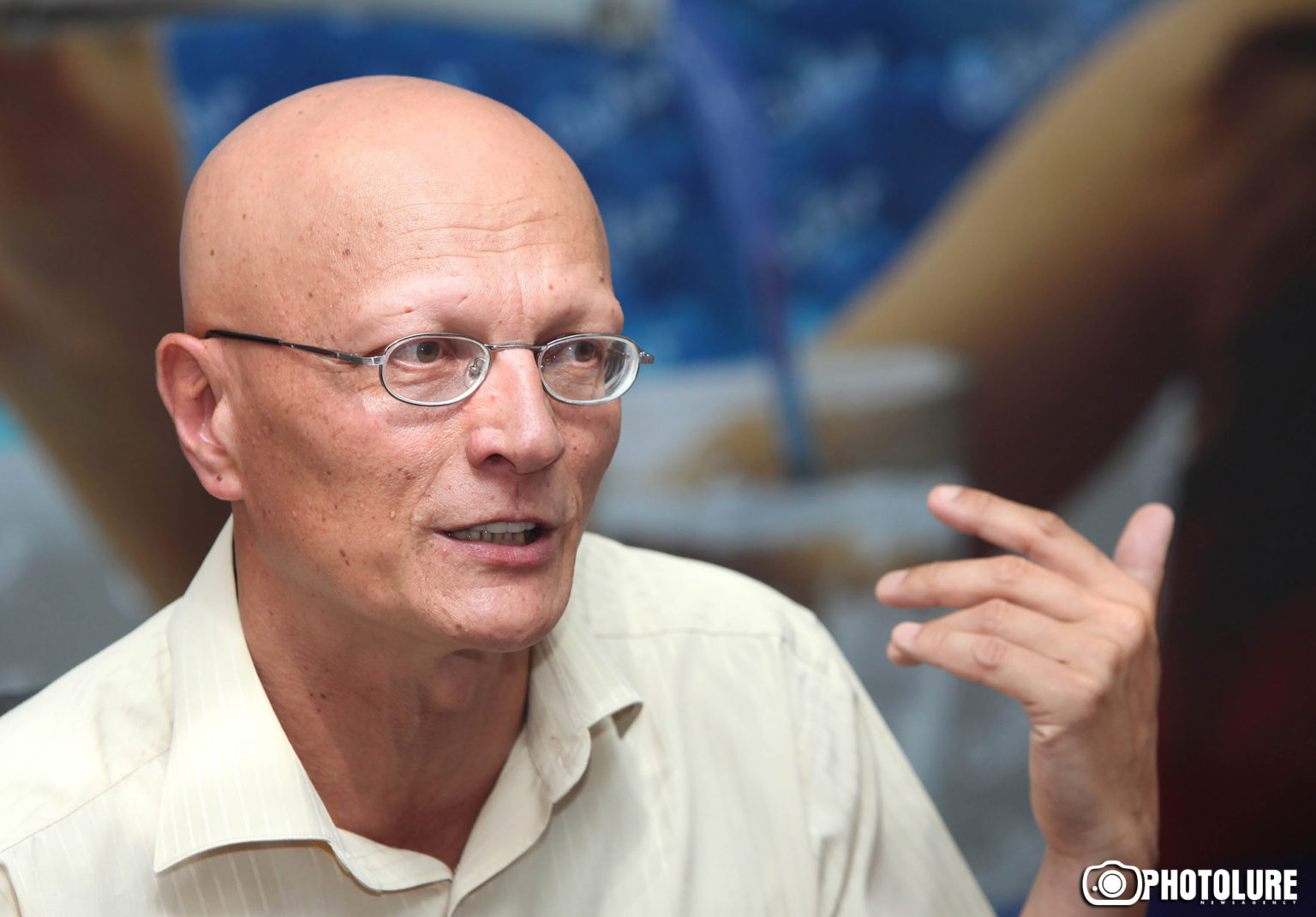 Historian, researcher and author Samvel Karapetyan passed away today aged 58. His family confirmed the news to Public Radio of Armenia.

Born in 1961, Samvel Karapetian was an expert of medieval architecture, specializing in the study of the historical monuments of Armenia, Nagorno-Karabakh and neighboring countries.

He surveyed and catalogued thousands of artifacts of Armenian history and architecture during the course of more than two decades.

Karapetyan headed the Yerevan branch of the Research on Armenian Architecture NGO.

Karapetyan was also known as an outspoken critic of the treatment of Armenian monuments in Turkey, Georgia and Azerbaijan․

In 2007 he won the Armenian Presidential Humanitarian Sciences Prize for his work in literature.