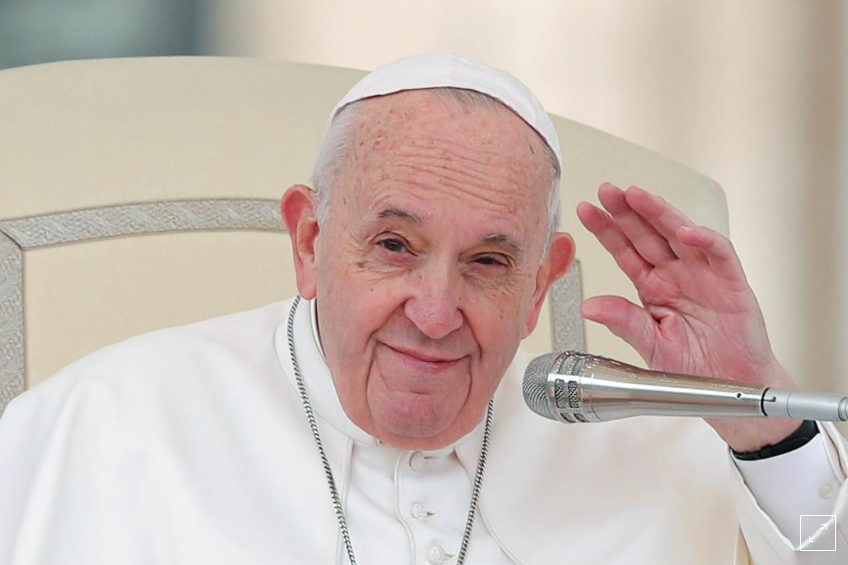 Pope to Catholics: For Lent, give up trolling

VATICAN CITY (Reuters) – During Lent, Catholics are called on to give up something, like sweets. On Wednesday, Pope Francis added a modern twist to the list of things to quit during the season and beyond: insulting people on social media.

The pope made his appeal to tone things down while speaking to tens of thousands of people in St. Peter’s Square for his general audience on Ash Wednesday, the start of the 40-day season that leads up to Easter.

Lent, he said in partially improvised remarks, “is a time to give up useless words, gossip, rumors, tittle-tattle and speak to God on a first name basis,” he said.

“We live in an atmosphere polluted by too much verbal violence, too many offensive and harmful words, which are amplified by the internet,” he said. “Today, people insult each other as if they were saying ‘Good Day.’”

In recent years, Francis himself has been the butt of insults from ultra-conservative Catholic websites and mostly anonymous anti-pope Twitter feeds.

Twitter has also become a platform for sometimes pitched verbal battles between his supporters and detractors.