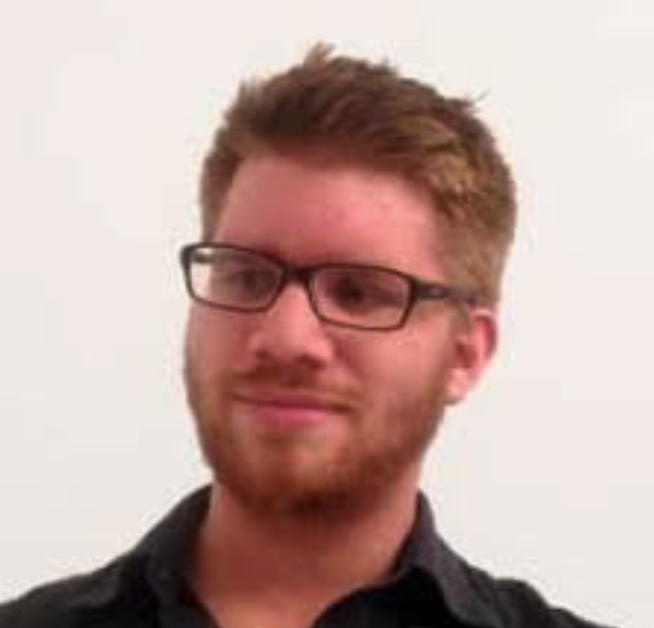 YEREVAN—Armenian President Armen Sarkissian and Prime Minister Nikol Pashinyan joined other world leaders, high ranking government officials and members of the global security community at the Bayerischer Hof Hotel in Germany over the weekend to attend the 56th annual Munich Security Conference. The conference, which was first held in the Bavarian capital in 1963 for the purposes of coordinating a common defense doctrine between NATO member-states, has since developed into the most influential security policy meeting in the world.

This year’s events saw security strategists and policy makers discuss the significance of major security policy challenges of “Westlessness“—the perceived drawback of global clout wielded by Euro-Atlantic security structures. Among the hottest topics of discussion in Munich were the the spread of the Coronavirus, the role of social media in undermining democratic institutions, and the espionage threat to the integrity of Western intelligence-sharing mechanisms posed by Chinese-manufactured 5G networking hardware.

Kicking off his four-day state visit to Germany with a press event in Berlin, Pashinyan spoke highly of the deepening economic and diplomatic ties between the two countries shaped by common European values. He also thanked Chancellor Angela Merkel for attending the opening of a German-funded tumor research center in Armenia late last year. Merkel, in turn, commended Armenia’s robust progress in democratic governance reform since the Velvet Revolution. She also expressed her hope that the Munich Security Conference would serve as a good forum to restart the stalled Karabakh peace process.

Pashinyan did get a chance to raise the issue with his Azeri counterpart Ilham Aliyev in Munich. However, it seemed to fall short of the diplomatic breakthrough the Chancellor and others had hoped for. International dignitaries, security experts and journalists sitting in on the hastily announced tête-à-tête on Saturday had expected a productive discussion on the Nagorno-Karabakh peace process. Instead, bewildered audiences looked on as veteran Eurasian security policy expert Celeste Wallander attempted to moderate an uncharacteristically heated debate between the two countries’ leaders which rapidly derailed into the sort of dubious historical rationalizations, blame shifting and hollow policy position statements that are all too familiar for seasoned Caucasus-watchers.

President Aliyev kicked off the debate with a long, at times incoherent, historical diatribe. “There is no mention of Armenians at all in the text of the Treaty of Kurekchay,” he asserted,  referencing an obscure 215 year-old agreement in which the Turkic Javanshir clan—petty nobility in the Persian Empire—relinquished its nominal suzerainty over the region to Russian administration. Incidentally, the subsequent treaties of Gulustan (1813) and Turkmenchai (1828), which formalized Russian sovereignty over the South Caucasus, doexplicitly mention the Armenian population. Fast-forwarding through his chronology of events, Aliyev repeated a previous claim that the city of Yerevan had been gifted in 1918 by the Azerbaijani Democratic Republic as a capital for Armenians. “If you give something to someone, that means that it belonged to you,” the President deduced, “we still have the original text.”

“If we want to go that far into history,” retorted Pashinyan, “I could mention that when the Armenian King Tigran the Great (140 – 55 BC) negotiated with the Roman general Pompey, there was no notion of a country called Azerbaijan anywhere in the world.”

As audience members struggled to keep up due to the lack of context, the debate reached truly esoteric levels. “If [Pashinyan] doesn’t like Stalin, it’s strange why he loves Shahumyan so much,” blurted Aliyev, in reference to the early 20th century old-Bolshevik figure Stepan Shahumyan—virtually unheard of outside the region. “The fact that their so-called capital Stepanakert […] was originally named ‘Khakendi’ proves that Armenians have no historical legacy in these territories.”

Eventually however, the conversation inched its way back toward the topic at hand. Leaning on his democratic credentials, Pashinyan styled himself as a proponent of the novel idea that “any solution must be acceptable for the people of Karabakh, Armenia and Azerbaijan.”

The moderator seized on Pashinyan’s unexpected overture to finally reign in the speakers. “As a political scientist, I always want to get on to the solution,” Wallander joked, “I feel like historians help us understand [the context] but don’t always help us understand how to move forward.”

While both Pashinyan and Aliyev publicly reiterated their countries’ commitment to the peace process, neither deviated from their respective governments’ long-established official stances on the matter. Responding to an audience question about bringing the matter to international arbitration, Aliyev reiterated that “Azerbaijan still has hope that, through negotiations, we will regain full territorial integrity.” Pashinyan, in turn, echoed his predecessors by challenging the oft-repeated Azerbaijani talking point on territorial integrity. “If that were the case, Azerbaijan also violated the principle of territorial integrity when it separated from the Soviet Union,” he replied.

Though the conversation seemed largely unproductive, the mood remained relatively cordial throughout the 45-minute session. At times, the two leaders even managed to find common ground. Both agreed on the need to de-escalate tensions and supported the idea of using social media to connect their citizens. A recent exchange of journalists between the two countries was the result, according to Aliyev, of “a decision between two leaders to try and find any opportunity to reach a peaceful settlement.” In a rare instance of public outreach, Pashinyan even credited Aliyev for his part in inaugurating a system of direct dialogue between the two governments following a meeting between the two leaders on the sidelines of the 2018 CIS conference in Dushanbe.

Munich Security Conference chairman Wolfgang Ischinger later described the encounter as “a remarkable accomplishment.” Despite the lack of substantial outcomes, the veteran diplomat mentioned that the very fact that the two leaders agreed to talk in public was in itself deserving of “applause because it takes some courage.”

Columnist & Armenia CorrespondentRaffi Elliott is a Canadian-Armenian political risk analyst and journalist based in Yerevan, Armenia. As correspondent and columnist for the Armenian Weekly, he covers socioeconomic, political, business and diplomatic issues in Armenia, with occasional thoughts on culture and urbanism.