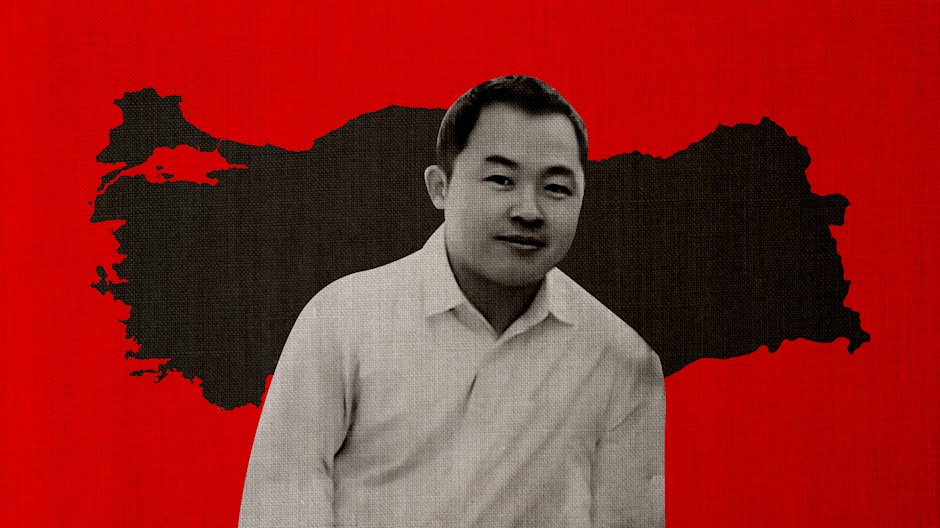 Despite a Murder and Visa Denials, Christians Persevere in Turkey

Jung moved to Turkey with her husband, Kim Jin-Wook, in 2015. The Korean Christian couple found a place to live in an impoverished district of Diyarbakir in southeastern Turkey, 60 miles from the Syrian border. Kim worked selling spices, but his real calling, as he understood it, was witnessing to the gospel. He took the Turkish name “Peace,” and his Christian friends in Turkey say he was a great evangelist.

“He shared the gospel in every corner of Diyarbakir without hesitation,” said Ahmet Güvener, pastor of the Diyarbakir Protestant Church, which has about 70 members. “He was not aggressive, but clear, and I think local people were uncomfortable with this.”

One day in November, Kim told Jung he was going out to evangelize. He was attacked on the street, stabbed twice in the chest and once in the back. Kim, 41, died of his wounds in a city hospital.

Authorities arrested a 16-year-old boy for the crime. He has allegedly confessed to the murder, saying he was trying to steal Kim’s phone.

Despite her grief, Jung saw this as an opportunity to testify. She wrote a letter to the boy accused of killing her husband.

“I do not understand why you did this, but I cannot be angry at you,” she wrote on her phone. “Many people want the court to give you a heavy punishment. But I and my husband don’t want this. We pray that you become worthy of heaven, because we believe in the worth of people. God sent his Son Jesus, who forgave those who persecuted him. We also believe in that and we pray that you would also repent of your …