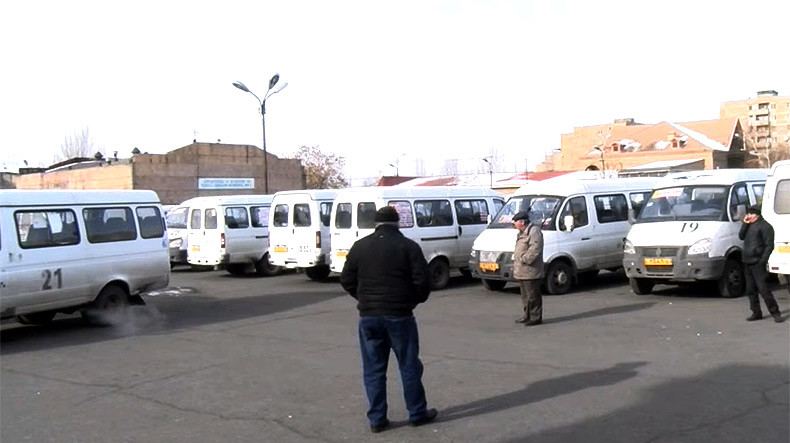 A group of Yerevan public transport drivers went on a labor strike on Monday morning to protest the increase in the target of daily revenues.

Yerevan Municipality spokesman Hakob Karapetyan told Panorama.am that drivers of the transport vehicles serving a total of 10 routes, including the routes 1, 10 and 12, have refused to take to the road in protest against the operating company’s decision to raise the daily revenue target by 1,500 drams.

“Due to the rise in the average monthly salary, the wages of drivers have also increased. In the meantime, the company has also set a higher target, which has caused problems,” he said.

According to Karapetyan, discussions are currently underway with the participation of the city hall representatives, adding within the scope of its powers the municipality is mediating for the problem to be resolved as soon as possible and the passenger transportation be restored.

Asked whether other vehicles could serve these routes until the issue is resolved, he said the option was also being considered.