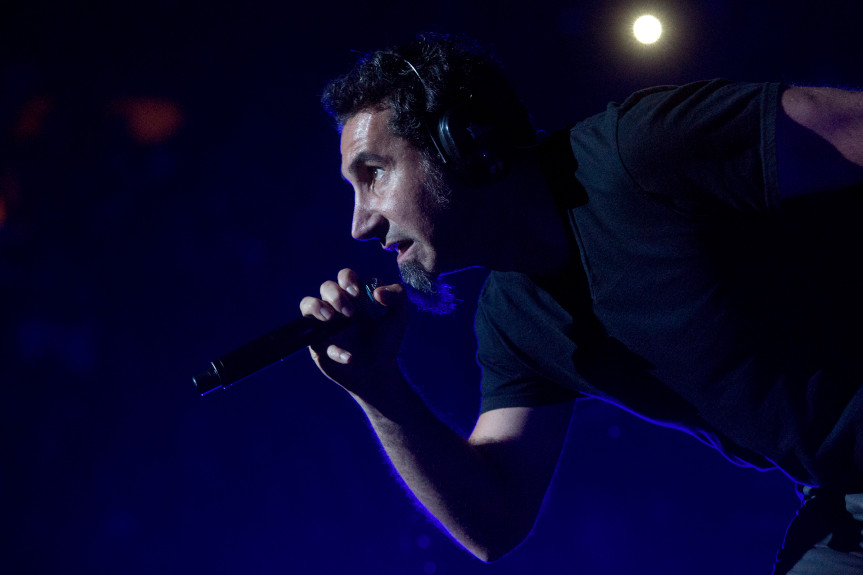 System of a Down, Korn, Faith No More are coming to Banc of California Stadium

After teasing fans on social media last week, Glendale heavy metal band System of a Downannounced a massive show on May 22 at Banc of California Stadium in Los Angeles.

System of a Down has been largely dormant for the past decade, though it did come out blazing with a huge co-headlining show with Incubus at Glen Helen Amphitheater in Devore in 2018and put together a sold-out show at The Forum in Inglewood in 2015 to commemorate the 100th anniversary of the Armenian Genocide.

Each band member has been out doing a variety of solo projects including vocalist Serj Tankian’s work with Rage Against the Machine’s Tom Morello on Axis of Justice and his numerous solo releases. Guitarist Daron Malakian founded Scars on Broadway with drummer John Dolmayan, who is also in These Grey Men, which just released a cover of Radiohead’s “Street Spirit” featuring Avenged Sevenfold vocalist M. Shadows and Morello on guitar.

Banc of California Stadium replaced the Los Angeles Sports Arena and opened in 2018. It’s the home of Major League Soccer’s Los Angeles FC and has, so far, produced several large-scale concerts including the KIIS FM 102.7 Wango Tango, Adult Swim Festival, Rolling Loud and Original Misfits with Rise Against, The Distillers and more.