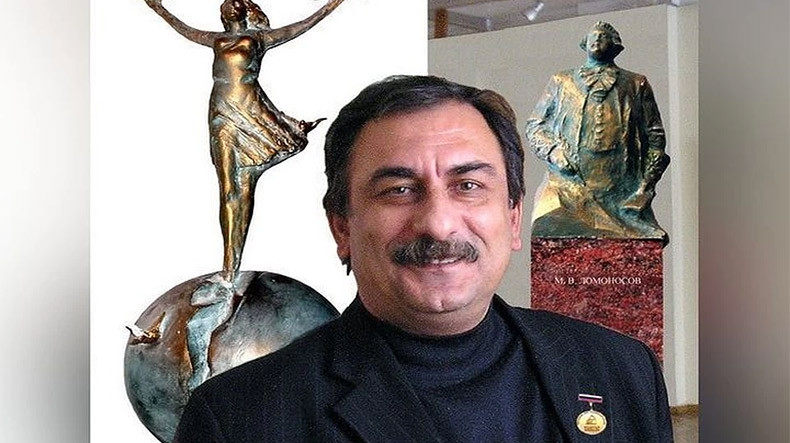 Famous sculptor, academician of the Russian Academy of Arts Aram Grigoryan passed away aged 63 in the US. The information was confirmed by the spiritual and national education of the Armenian community of Novosibirsk, KP.ru reported.

Grigoryan was born in Yerevan, Armenia, in 1957. He graduated from the faculty of sculpture at the acclaimed Surikov State Academic Art Institute in Moscow (aka Surikov Academy of Fine Arts) in 1985. A student of the famous sculptor L. Kerbel, Grigoryan studied at the sculptor’s academic studio.

Aram V. Grigoryan’s works are in prestigious collections throughout Russia and around the world and his prominent clientele include private individuals, business, corporate and political leaders, including mayors and heads of state.