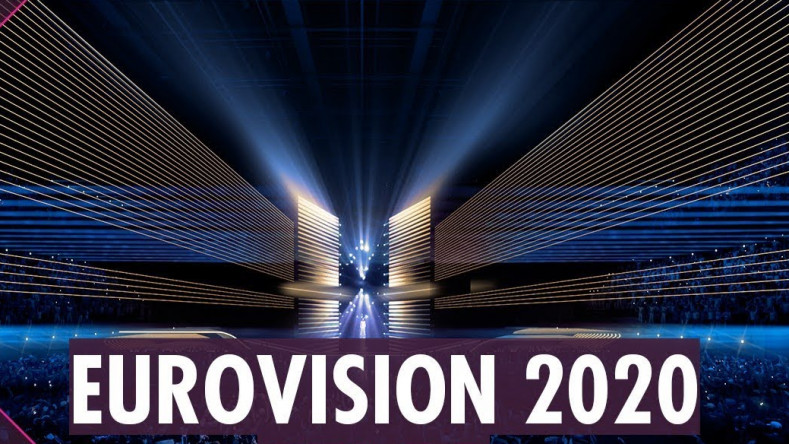 Public TV announces the participants of “Toward Eurovision” contest

Public TV Company of Armenia has announced the list of participants who will compete  in  “Toward Eurovision” contest, the national selection for the Eurovision 2020.

As the Company said in a statement on its website, after months of preparations, AMPTV received 53 valid applications that were reviewed by the professional jury. 12 best acts were picked to compete during the national final, where the winner will get a chance to sing for Armenia at the Eurovision Song Contest 2020. When reviewing the applications, the jury considered the validness of the application, the conformity of the song to the rules and the format of the contest, as well as the diversity of genres.