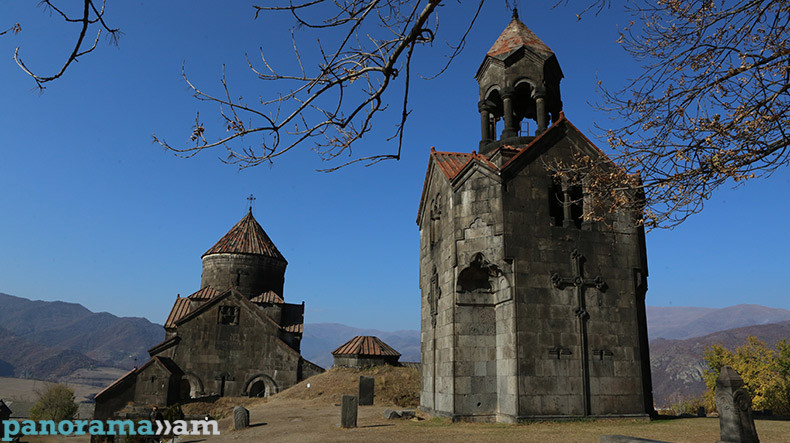 Vahan of Goghtn was the son of Prince Khosrov, the governor of the province of Goghtn. In childhood, together with many other Armenian princes, he was captivated by the Arabs and was taken to Damask, where he was circumcised and renamed Vahab.

Vahan was a very clever and skilled young man. Receiving proper education, he undertook various responsibilities in the royal court. Despite the fact that he was brought up and educated in Arabic environment, Vahan knew about his ancestors. He hadn’t forgotten that he had been Christian and came from a noble family. In 719 AD Armenian Pontiff Hovhannes of Odzun paid a visit to the governor of Damask, and upon his request the governor allowed the captives to return to their homeland. Taking the opportunity Vahan also expressed wish to visit his homeland and was allowed on condition of returning. Reaching Armenia, Vahan became aware of the governor’s death and took a decision to remain in his homeland. He married the daughter of Prince Babken, the governor of Syunik province, and lived there.

However, the new governor of Damask began the searches for Vahan. The latter concealing himself, wandered in his homeland, in Georgia, visited many churches and monasteries and finally stopped in the town of Routsap, in Syria. Rejecting the governor’s suggestion to change his faith, he was martyred in 737 AD. On the day of the saint’s commemoration a special church hymn is sung, the author of which is his sister Khosrovidukht.