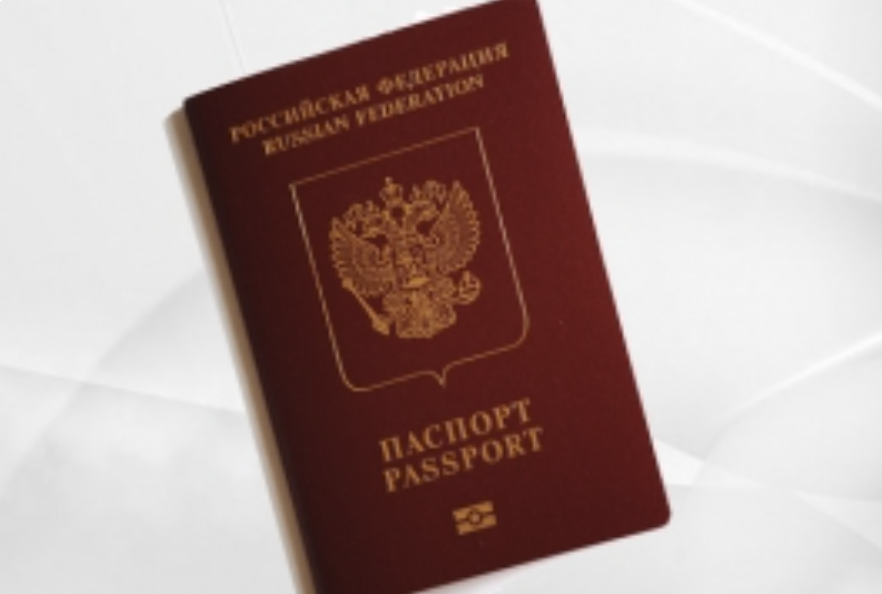 PanARMENIAN.Net – As many as 24,000 Armenian citizens received Russian passports in 2019, the Russian Interior Ministry reveals.

A simplified procedure for citizenship of Russian-speaking people were introduced in Russia in 2014.

In all, about 498,000 people, including 2,500 Georgian and 13,500 Azerbaijani citizens, received Russian citizenship—up 80%—throughout the previous year.

The vast majority of them were Ukrainians. Although Ukraine does not have a dual citizenship law with Russia, Moscow still issues Russian passports to Ukrainians without requiring them to renounce Ukrainian citizenship.