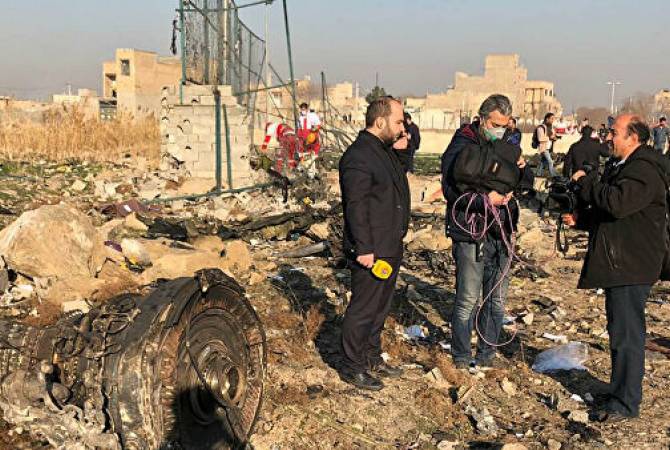 YEREVAN, JANUARY 8, ARMENPRESS. There were no Armenians aboard the Ukrainian International Airlines Boeing-737 that crashed in Iran shortly after taking off from the Tehran airport en route to Kiev, according to information provided by the Armenian foreign ministry.

“According to preliminary information, the list of fatalities of the Boeing 737 Ukrainian passenger plane in Iran doesn’t include names of Armenian citizens,” foreign ministry spokesperson Anna Naghdalyan said.

All 176 people on board the aircraft died in the crash.

According to Iran state media, the crash was caused by technical issues.