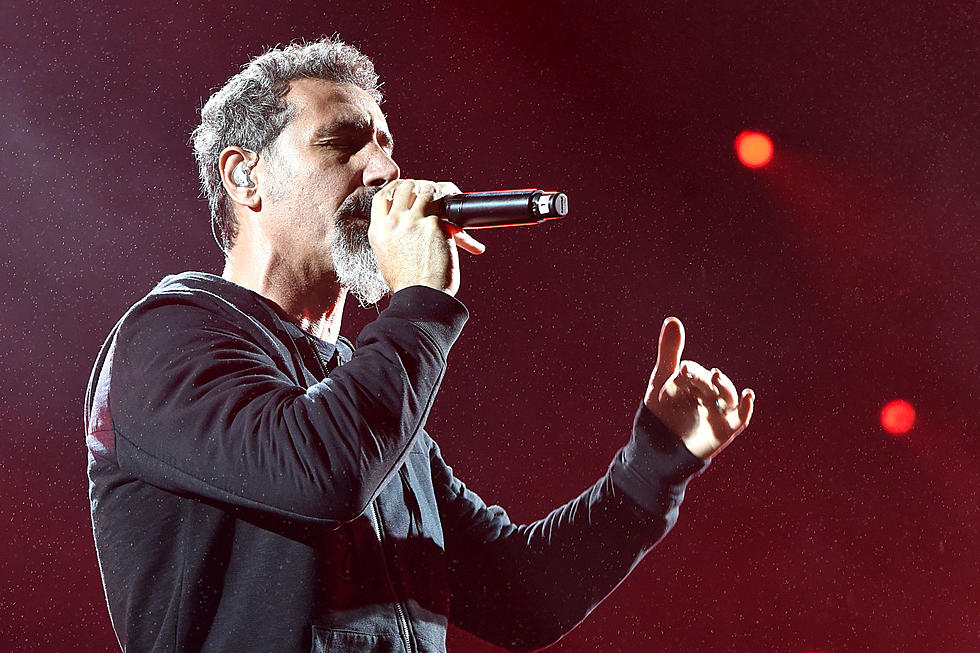 2020 began with the U.S. unleashing an airstrike that killed Islamic Revolutionary Guard Quds Force commander Qassem Soleimani and the move by President Trump has been met with criticism. Among those critical of Trump’s actions is System of a Down rocker Serj Tankian, who voiced his displeasure via Twitter.

“A month before his impeachment trial in the Senate and on an election year Trump makes a call to assassinate a leader of Iran’s Revolutionary Guards. A move Clinton made, bombing Iraq before his Senate impeachment. We’re saying NO TO ANOTHER WAR!,” stated Tankian on social media, while re-tweeting a meme posted by film director Michael Moore.

Trump has suggested that the decision to order the airstrike was done in order to prevent a war rather than start one. The President stated that Soleimani had been planning “imminent and sinister attacks” on Americans.

House speaker Nancy Pelosi stated that Trump ordered the airstrike “without the consultation of Congress.” Iran’s Supreme Leader Ayatollah Ali Khamenei on Friday warned that a “harsh retaliation is waiting” for the U.S.