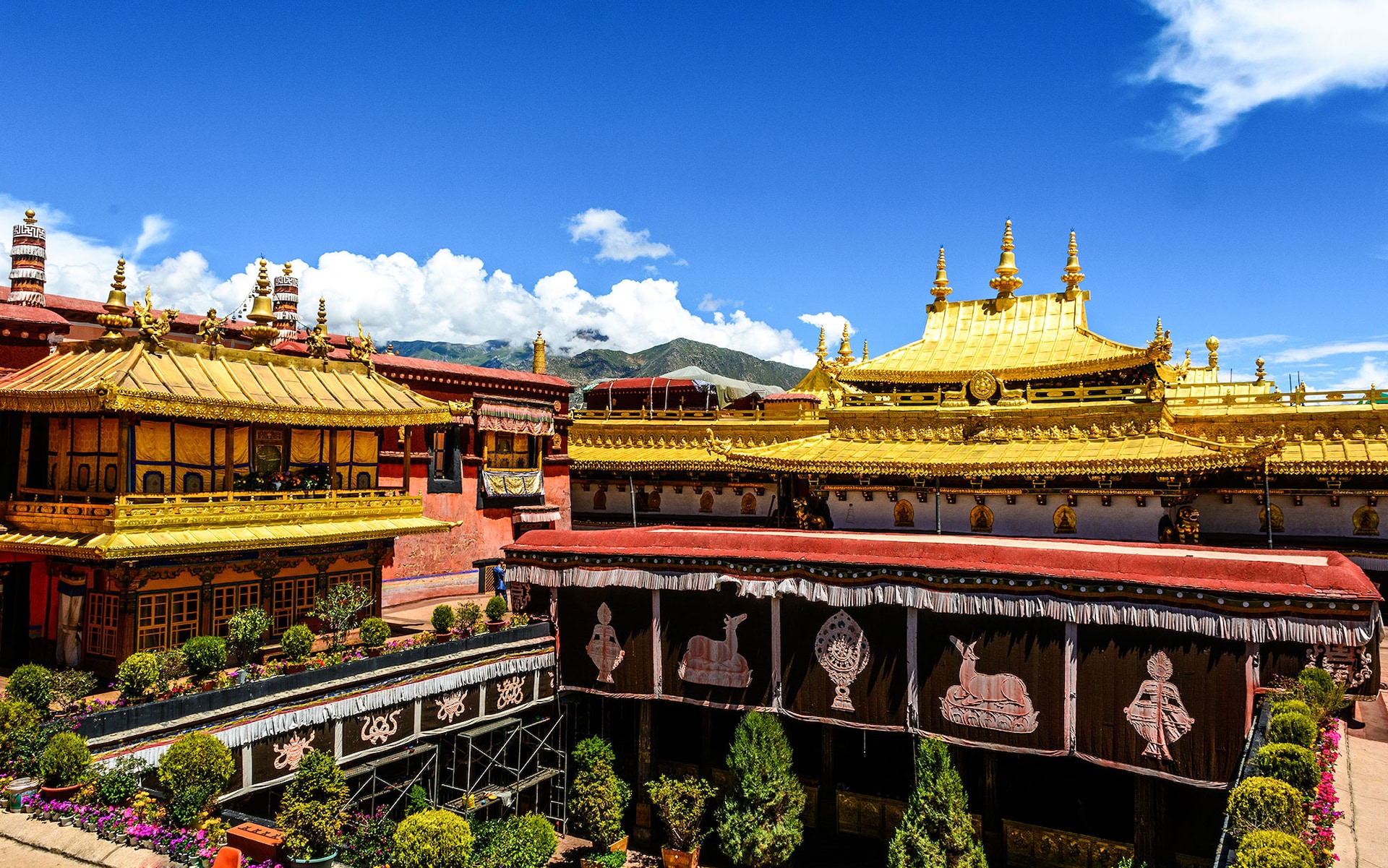 Over-tourism may be the scourge of the world’s best-known hotspots, but there are still unusual holiday destinations for those seeking new experiences. Discover these carefully curated escorted tours

Some of Christianity’s most resonant religious beacons dot awesome Armenia, including the  10th-century Haghpat mountain monastery, a church where the Robe of Christ allegedly lies, and the world’s oldest cathedral at Etchmiadzin, on the way to the lively and cultured capital, Yerevan.

Step back in time exploring the traditional old town of Dilijan – dubbed the little Switzerland of Armenia – and be enchanted by Lake Sevan. You’ll also learn how to make Lavash bread, and discover the Armenian brandy that was one of Winston Churchill’s favourite tipples.

In gorgeous Georgia, meanwhile, savour wines from the world’s oldest – and most beautifully located – vineyards on one day, then check out the birthplace of Russia’s most controversial leader, Stalin, on another. Then contrast the bustling modern capital Tbilisi with 1,000-year-old former capital of Mtskheta.

Begin in Kazakhstan’s contrast-filled capital Nur-Sultan, where you’ll encounter a gold-clad third-century warrior then take in a startling futuristic edifice that is the world’s largest spherical building.

There are epic landscapes too. Kyrgyzstan’s colourful capital Bishkek is the gateway to Ala Archa National Park, while you’ll journey through the Tien Shan mountains to Almaty Lake.

Snap brightly coloured prayer flags fluttering against awesome Himalayan backdrops, listen to Buddhist temple bells sing in centuries-old monasteries, and decide whether Yamdrok Lake and Karola Glacier are the most stunning in the world.

In the capital Lhasa, take in key sights such as the spectacular Potala Palace (the spiritual and symbolic heart of the Tibetan nation), Jokhang temple, and the Dalai Lama’s summer palace, Norbulingka.

Cultural encounters include time with a local family in a traditional Tibetan home, while a trip into China introduces you to giant pandas at their prime conservation centre in Chengdu.

Tour the volcano-ringed colonial city of Quito – the world’s highest capital – then stroll the gorgeous leafy riverside town of Guayaquil, before embarking on a cruise through the Galapagos Islands.

Sailing in the wake of Charles Darwin, expert guides will help you discover how the islands’ unique flora, fauna and sea-life inspired his world-changing theories of evolution. You’ll visit a tortoise-breeding centre and snorkel with manta rays and reef sharks, and explore the dense bird-filled forests of the Galapagos highlands.

There’s quirky history and culture too, including souvenir hunting in the Galapagos town of Puerto Ayora plus a visit to a post office on the island of Floreana, fashioned from an 18th-century wooden barrel.