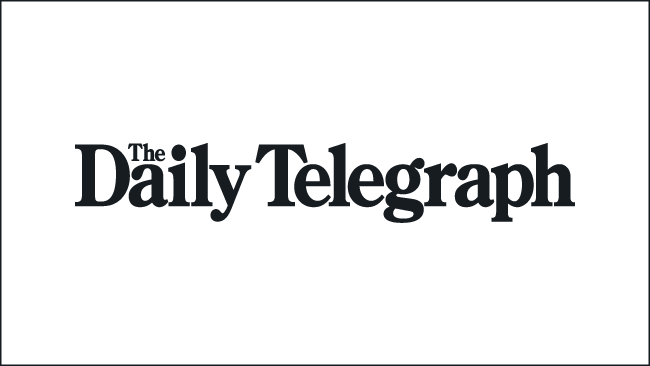 COULD this man be Australia’s oldest L-plater?

Meet 95-year-old Vincent Demirdjian – who was given a Learners licence for six months so he could sit a medical and driving assessment after his unrestricted licence was cancelled because of his age.

The spritely Palestine-born Armenian, who immigrated to Australia in 1970, appealed for the return of his licence in Gosford Local Court yesterday.

The court heard Mr Demirdjian had failed to sit a mandatory annual medical exam and his licence was automatically cancelled by the Roads and Maritime Service.

Through an Arabic translator Mr Demirdjian told the court he was fit to drive, he had driven overseas and that he was being “discriminated” against.

The RMS solicitor told the court Mr Demirdjian had been sent a letter telling him he had been granted a six-month Learners licence so he could undergo the mandatory medical and practical fitness for drive assessments.

Magistrate Peter Barnett told Mr Demirdjian the RMS’s initial cancellation of his licence was “not a decision he could appeal”.

“I have no power or jurisdiction to hear his application,” Mr Barnett said. “I can do no more to help him.” Through broken English, Mr Demirdjian pleaded with the magistrate. “I have the right live,” Mr Demirdjian protested.

“I have to go to the shops, how do I go? There will be God to help me?” Outside court Mr Demirdjian said he had an earlier letter from a GP stating he was fit to drive on a modified licence, which restricted him to a 10km radius.

He said he intended to sit another medical to get his unrestricted licence back. “I’m okay, no problem (to drive),” he said. “They should be proud of that.”Under NSW older drivers legislation, anyone over 85 who wants to retain their unrestricted licence has to undergo a medical assessment every year and a practical driving assessment every two years.