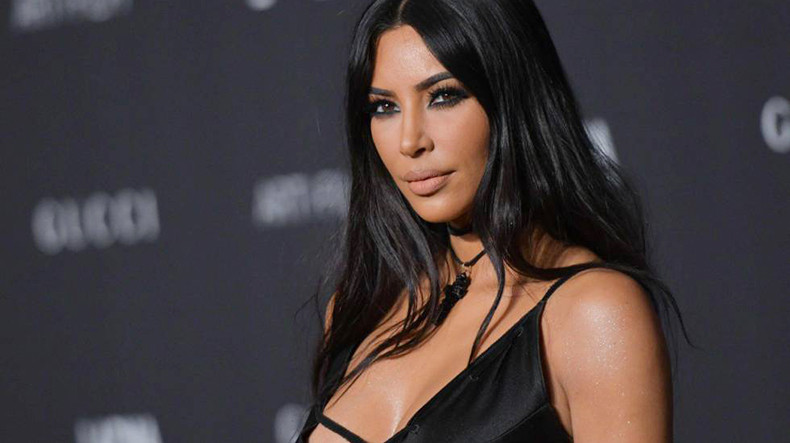 Armenians among top 10 sexiest nationalities in the world – survey results

Big 7 Travel has compiled the list of top 50 sexiest nationalities of the world based on feedback of the portal’s users. The source surveyed a sample of our 1.5 million social audience to get an insight into where one will find the world’s most beautiful people.

Survey respondents were given no further specifications of the term ‘sexy’, so interpretation of the word was up to them. ‘Sexy’, according to the fail-safe Merriam-Webster dictionary, is classified as “generally attractive or interesting”. While beauty may be only skin deep, it’s probably little consolation to the unlucky countries that have been voted as the least sexy in the world.

According to the list, Armenia is ranked the 8th. “The Kardashian family has firmly placed Armenia on the sexy-map,” the source said in description of Armenia.  The list of the top 10 sexiest nationalities in the world is topped by Ukrainians, Danish, and Pilipino.