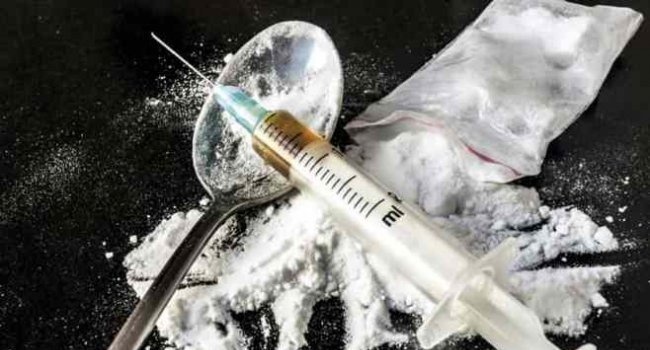 Number of drug addicts in Armenia grows by 6%

The number of people using drugs in Armenia has grown by 6 percent as compared with last year.

By joining UN in 1993 Armenia ratified UN General Assembly’s conventions on the fight against drug abuse and illicit Trafficking.

According to the latest report prepared by the UN Office on Drugs and Crime, about 271 million people around the world used cannabis, cocaine, opium and synthetic drugs in 2017, 35 million people needed medical assistance due to drug addiction.