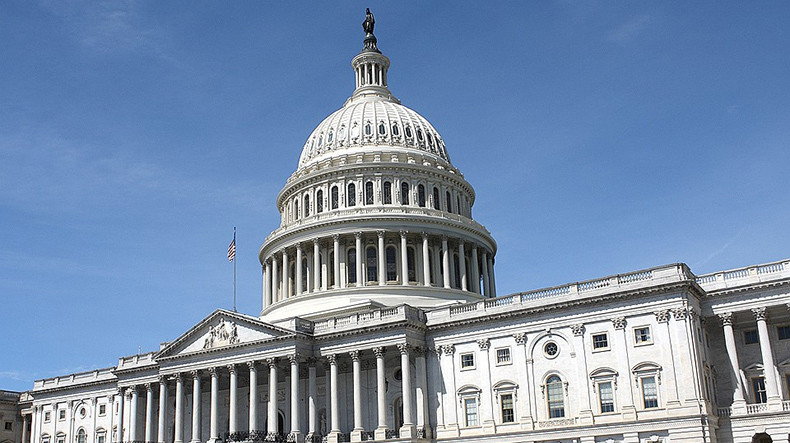 Her amendment, co-sponsored by fellow Armenian Caucus leaders, Reps. Frank Pallone (D-NJ) and Adam Schiff (D-CA), was adopted by a vote of 268 to 152.

“The broad-based backing we saw today on the House floor for Representatives Speier’s amendment reflects a powerful bipartisan Congressional consensus in support of Armenia’s democratic aspirations and continued investments in the growth of the U.S.-Armenia strategic partnership,” said ANCA Executive Director Aram Hamparian. “We thank Congresswoman Speier for her principled leadership and share our appreciation with all those who voted in favor of her amendment.”

“Congress’s approval of this measure sends a strong signal to Armenians that the United States recognizes their inspiring democratic progress, supports their quest to build a more accountable government, and will continue to work with them to build resilient, responsive institutions,” said Congresswoman Jackie Speier, Co-Chair of the Congressional Caucus on Armenian Issues.

Last week, during House floor debate on her amendment, Rep. Speier spoke passionately about Armenia’s “Velvet Revolution” during House consideration of the Fiscal Year 2020 Foreign Aid Bill, noting that “it is very important at this point in time that we do everything in our power to support this new democracy.” Citing an earlier U.S. commitment of $60 million to assist Armenia’s democratic transformation, Rep. Speier argued more is needed. “Armenia has a rare and potentially fleeting window of opportunity to consolidate and build upon its democratic gains. […] Armenia has earned a clear signal that the United States supports its democratic transformation and resources will be brought to them to carry out that transformation.”

The House voted on Rep. Speier’s amendment as part of its consideration of the Fiscal Year 2020 foreign aid bill, H.R.2740.

Thousands of ANCA Rapid Responders and Armenian Americans across the U.S. reached out to their U.S. Representatives in support of the Speier Amendment for Armenia assistance through the ANCA’s March to Justice portal.