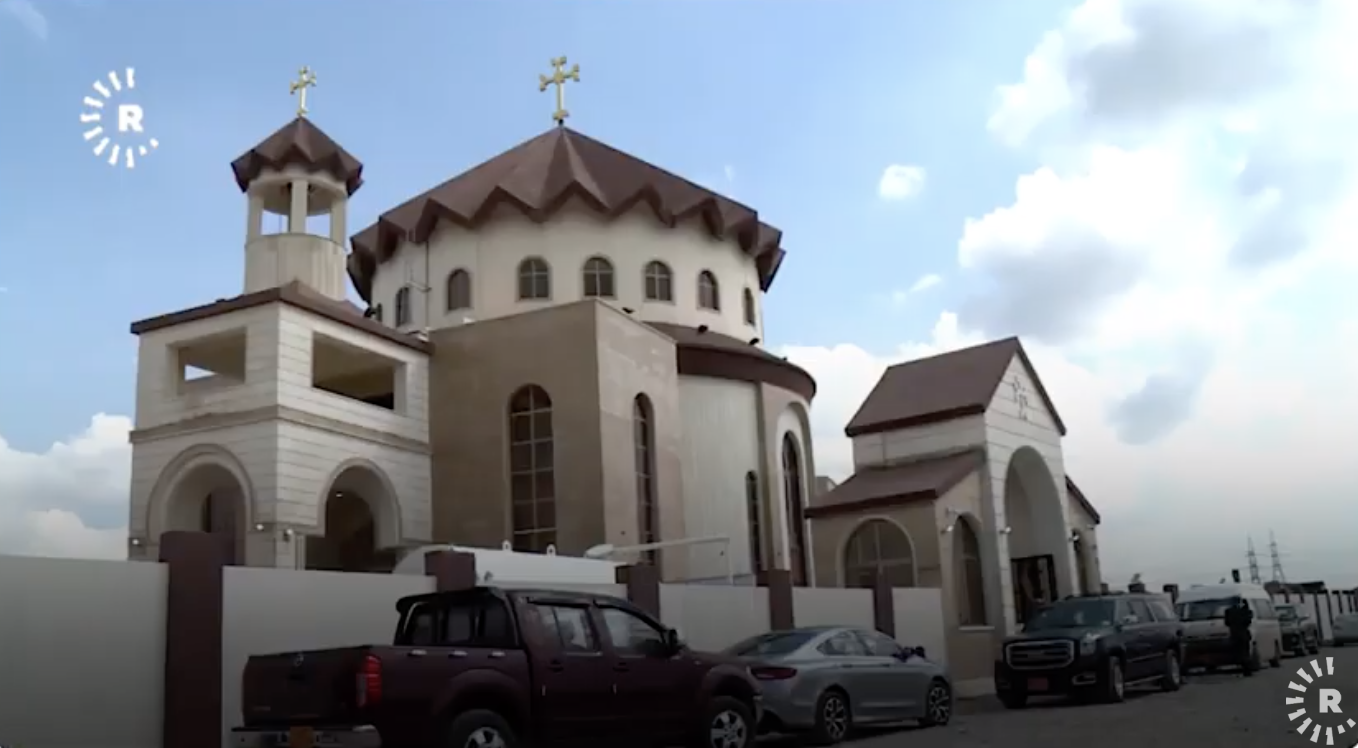 It has has been built and supervised by the KRG’s Ministry of Endowment and Religious Affairs and is located in the district of Ankawa, an area known for having a predominantly Christian population.

In a special ceremony attended by KRG officials and foreign envoys, the house of prayer was initiated.

“The opening of this church itself is laying another foundation stone for a peaceful coexistence of different ethnic and religious groups in the Kurdistan Region,” Safeen Dizayee, the spokesperson of the KRG present to represent Prime Minister Nechirvan Barzani at the observance, told Kurdistan 24.

He stated that the culture of tolerance and coexistence is not a political decision, but it rather has deep cultural roots in Kurdistan. Dizayee also said he hoped that displaced Christians could return to their homes in the Kurdistan Region and areas with diverse populations outside Mosul known as the Nineveh Plains.

The Kurdistan Region is home for over 120,000 Christians, distributed throughout the different provinces but with the majority living in Erbil and Duhok. Following the emergence of the Islamic State in Iraq in 2014, most were displaced to areas administered by the KRG, while others fled abroad.

The autonomous region has a unicameral parliamentary legislature with 111 seats, with five quota seats each reserved for Turkmen and Christian parties and one seat specifically set aside for a member of an Armenian party.