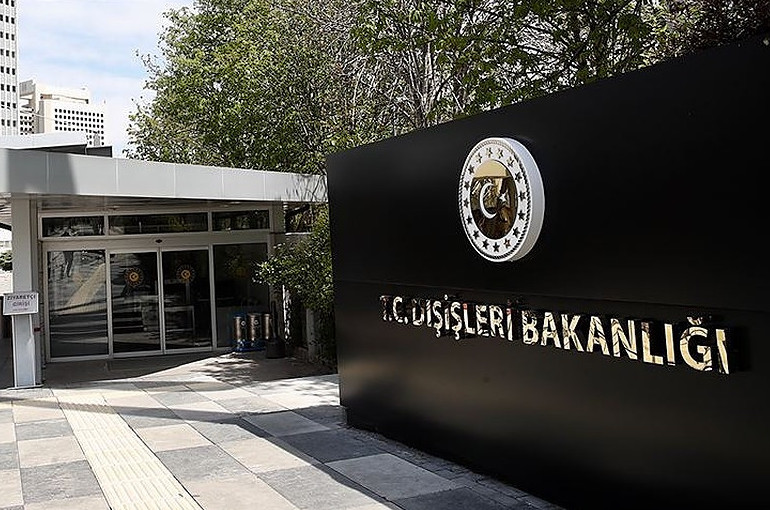 Turkey’s Ministry of Foreign Affairs has called upon the international community to avoid recognizing the March 31 nationwide elections in Nagorno-Karabakh (Artsakh).

In an official statement released today, it has expressed support to Azerbaian’s right to territorial integrity and sovereignty, describing Artsakh as an “occupied land”.

“Turkey won’t recognize the elections in the Armenian-controlled Nagorno-Karabakh, as that constitutes a breach to Azerbaijan’s sovereignty and territorial integrity,” reads the statement citied by Anadolu Agency.

The Ministry also condemned the elections as a violation of international law.