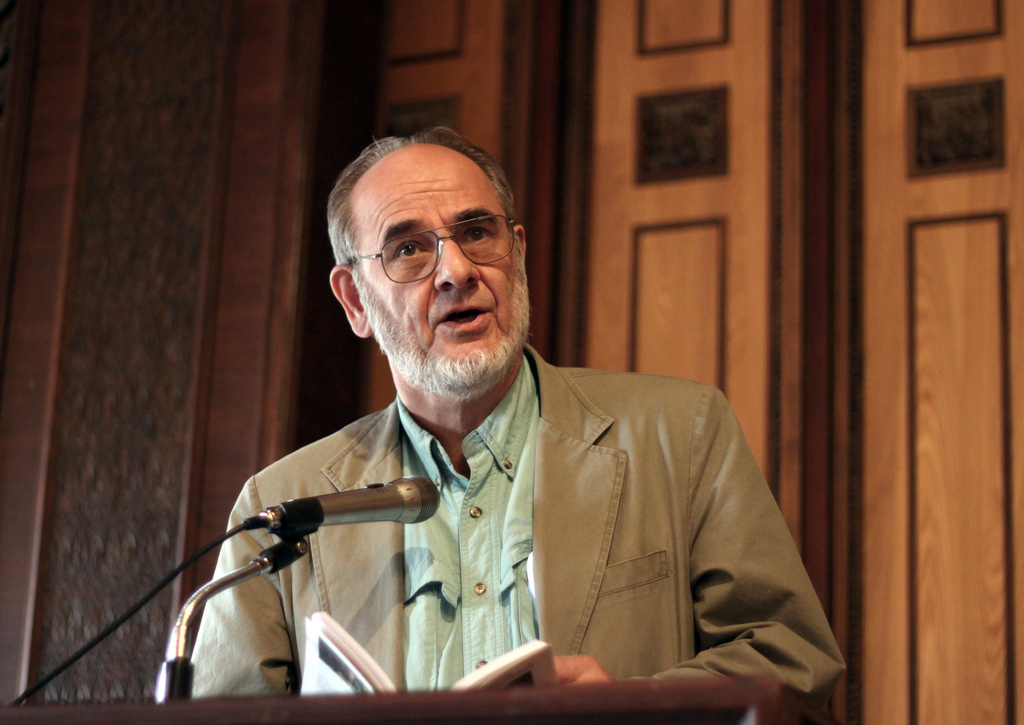 Global Pandemics and Beyond Nation States?

So far the responses to the global COVID-19 pandemic have been for the nation-states of the world to mobilize resources and close their borders with other countries, even long-time neighbors. The intended goal is to isolate from outsiders who are perceived to be more sickly and thus a threat. Even in large, affluent countries, such as Canada and the United States, we are struggling with the magnitude of the overlapping medical, financial and economic crises.

As bad as things currently are in Europe in countries such as Italy and Spain and are likely to become in North America, I cannot help but think about smaller, less developed countries and how desperate conditions will become. In the recent past, during the Ebola crisis that greatly afflicted parts of Africa, the largely unaffected rest of the world was able to provide a critical helping hand.

But today, over 160 countries of the United Nations are undergoing dangerously turbulent times. As a political science professor, I learned to study and reflect on the Hobbesian realms of revolution, war, dictatorship, genocide and, to a lesser degree, post-conflict reconstruction.

As the grandson of an orphan of the Armenian Genocide, I recall hearing and reading about the long and painful precarious years in refugee camps in Greece, the Caucasus and the Middle East. Conditions were desperate. There was woefully insufficient food, shelter and medicines. Malnutrition and disease were rampant. The humanitarian organization Near East Relief provided an urgently-needed lifeline.

Today, I think about the millions of vulnerable inhabitants in overcrowded refugee camps in Syria, Turkey, Palestine and elsewhere. I worry about how, if at all, they will cope with the highly contagious and deadly COVID-19 pandemic. Will countless numbers of them become inevitable victims and become a catalyst for a second pandemic wave? The role of United Nations relief organizations and the World Health Organization is crucial in this regard. We need a global response to a virus that transcends national political borders. As Ernst Haas penned in his pioneering 1960s book Beyond the Nation-Sate: Functionalism and International Organizations, we will have to focus on a profound increase in the scope and capacity of international organizations that more effectively address critical human needs and functions.