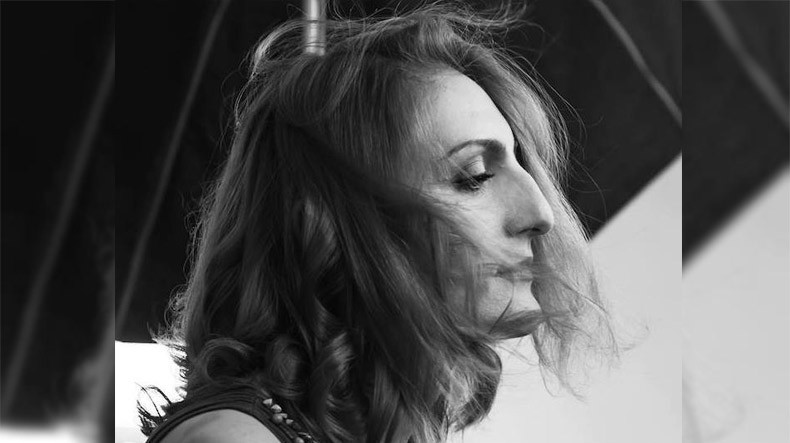 The Guardian has compiled the list of six novelists telling fresh stories about Europe. The list features Russian-Armenian children’s author and blogger Narine Abgaryan with her Three Apples Fell from the Sky novel.

“Her novel Three Apples Fell from the Sky has sold more than 160,000 copies since it was first published in 2015 and won Russia’s most prestigious literary award, the Yasnaya Polyana prize. A magical realist story of friendship and feuds, published in English this month by Oneworld, the book is set in the remote Armenian mountain village of Maran, where the villagers pick mulberries and make baklava. An ancient telegraph wire and a perilous mountain path that even goats struggle to follow is their only connection to the outside world,” The Guardian writes.

It is noted that Abgaryan’s work has already been translated into 12 languages, and with English being the 13th, she now calls this her lucky number. “When you’re published in English there’s a greater chance that your work will resonate more widely,” she told the newspaper. “When your work is translated, you start to work with greater joy and hope. You start to believe in yourself more.”

To note, Narine Abgaryan was born in 1971 in Berd, Armenia, to the family of a doctor and a school teacher. She graduated from Yerevan Brusov State University of Languages and Social Sciences with a teacher’s diploma in Russian Language and Literature. Abgaryan is the author of eight books, including her bestselling and prize-winning (Manuscript of the Year 2010 and Russian Literature Prize) trilogy about Manyunya, a busy and troublesome 11-year-old in the small Armenian town of Berd. Abgaryan’s other book for children, Semyon Andreich, received the BABY-NOSE from New Literature Prize in 2013, as the best children’s book of the decade. Narine Abgaryan is also the editor of several anthologies of modern Russian prose. Since 1993, Narine has lived in Moscow with her husband and son.