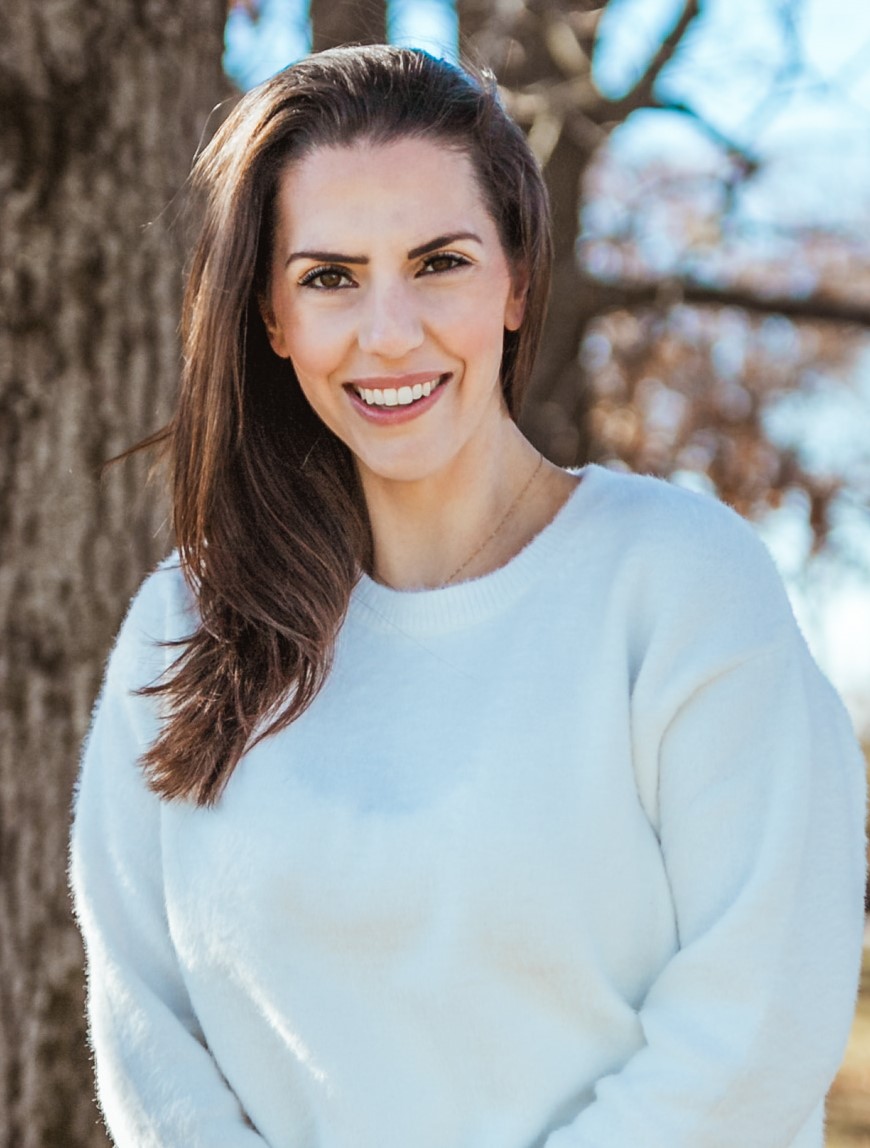 WATERTOWN, Mass.—Many of those who gathered in the basement of St. Stephen’s Armenian Apostolic Church after badarak on Sunday were not simply Armenian, but rather proud Marashtsi Armenians.
“When two Marashtsi Armenians got together anywhere in the world, they formed a chapter of the Union of Marash in that city…with one mission: to preserve our nation, our mother tongue and our culture,” said keynote speaker and proud Marashtsi Berj Chekijian. “In this regard, Watertown’s Union of Marash Armenians is an exemplary leader,” he continued, commending longtime chair Nevart Kouyoumjian.
Kouyoumjian has been leading the local Armenians of Marash and hosting this traditional hokejash since she immigrated to the US with her family in 1976. Her parents, her grandmother and her uncle miraculously survived the unexpected 1920 Turkish invasion. After a brave attempt by thousands of embattled villagers in the fallen city, the mere hundreds who remained decided to flee their homeland only to face a daunting journey in the dead of winter—an important chapter in Armenian history that was chronicled on Sunday afternoon during a 10-minute preview of Roger Hagopian’s Memories of Marash.
This exodus is an emotional narrative that resonated with many in the room, including Middlesex Sheriff Peter Koutoujian, who attends this event every year. “We all try to tell our children what happened,” said the grandson of Marash survivors Abraham and Zarouhi Koutoujian, “[but] we don’t do it as much as we should.”
This slideshow requires JavaScript.
The Union of Marash Armenians, Watertown Chapter has served as a living testimony of the heroic battle, faithfully working to preserve the memories of those martyrs who perished 100 years ago. “This group here clearly has been able to fight and sacrifice to stay close to their roots,” explained Sebouh Arakelian, while recognizing his father Arakel for serving 40 years as treasurer of the local chapter. Mary Bazarian, a beloved and loyal member of the community and a descendant of Genocide survivors, was also honored for her service.
Members and volunteers worked for several days to prepare a traditional Marashtsi hokejash—keshgeg ghabakhli (meat and squash stew with wheat pilav), kheyma and tomato salad. Following the hearty meal, two of Chekijian’s grandchildren—11 year-old Lara Chekijian and 12 year-old Saro Iskenderian—participated in the program with a reading of Paruyr Sevak’s poem, “We are few, but we are called Armenians.” Master of Ceremonies Maral Der Torossian introduced her son Shant, a classical pianist who offered Komitas Vartabed’s “Groong,” Charles Aznavour’s “Une vie d’amour” and “La Bohème” by Aznavour and Jacques Plante. The program concluded with vocalist Sevag Khatchadourian, who performed “Kedashen,” “Erebuni – Yerevan” and “Tun Im Hayreni.”
This slideshow requires JavaScript.
The Union of Marash Armenians, Watertown Chapter has been an exceptional organization in the community, raising funds to support various humanitarian efforts and community organizations including St. Stephen’s Armenian Elementary School, the Syrian Armenian relief effort, the Hairenik Association and St. Stephen’s Armenian Apostolic Church. “By the grace of God, the people of Marash re-established themselves 100 years later,” said Kouyoumjian in Armenian. “They worked hard to maintain these sacred traditions so that they can be passed down to the next generation.”
This slideshow requires JavaScript.
Editor’s Note: The author has close ties to the Union of Marash Armenians, Watertown Chapter and has served as a volunteer in years past.
Leeza Arakelian Assistant Editor