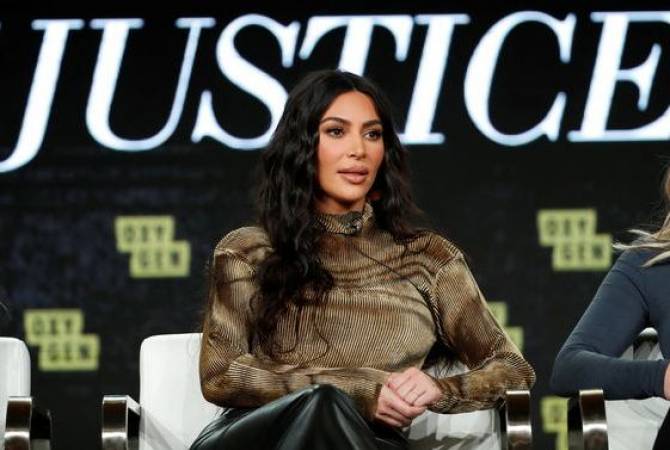 YEREVAN, JANUARY 21, ARMENPRESS. The trailer of Armenian-American reality TV superstar Kim Kardashian West’s documentary titled “The Justice Project” is already available. The documentary is about the US prison system.

For the creation of the movie Kim Kardashian West visited the US prisons, to present the stories of several prisoners. She also talked to her friends and family members, worked and consulted with lawyers.

“There are stories here which were never been talked about. These people want a second chance”, Kim Kardahsian said.

The film was shot in 2019. In 2018, the celebrity convinced President Donald Trump to grant clemency to 63-year-old grandmother Alice Johnson, who had been serving a life sentence for first-time non-violent drug offenses.

It’s a two-hour film, and the premiere is scheduled on April 5.