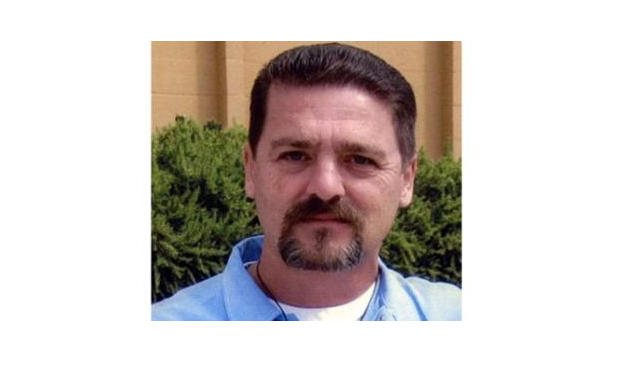 Turks in the US trying to prevent parole for Hampig Sassounian

Turks living in the US are trying to prevent California Gov. Gavin Newsom from granting parole to Armenian Hampig “Harry” Sassounian, who assassinated a Turkish diplomat in Los Angeles in 1982, Daily Sabah reports.

The governor will have the final say on the matter, but his previous requests were turned down by Newsom’s predecessors.

A US court made a decision to release Hampig “Harry” Sassounian late last month.

Sentenced to life in prison, Sassounian had been repeatedly denied parole until December 2016, when the state Board of Parole Hearings recommended his release from San Quentin.

The board said Sassounian, traumatized by horrific warfare in his native Lebanon as a child, had accepted responsibility for his crime, shown remorse, and participated in numerous treatment and job-training programs in prison.

However, the decision was vetoed by Governor of California Jerry Brown. He was again denied parole in June 2018.

Hampig “Harry” Sassounian was 19 when he and a companion, who has not been caught, shot and killed Kemal Arikan as the consul sat in his car at an intersection in the Westwood area of Los Angeles.

A group called the Justice Commandos of the Armenian Genocide, to which Sassounian belonged, called a news service shortly afterward and claimed responsibility for the shooting, and other killings of Turkish diplomats, “to demand justice for genocidal crime in Turkey in 1915.”