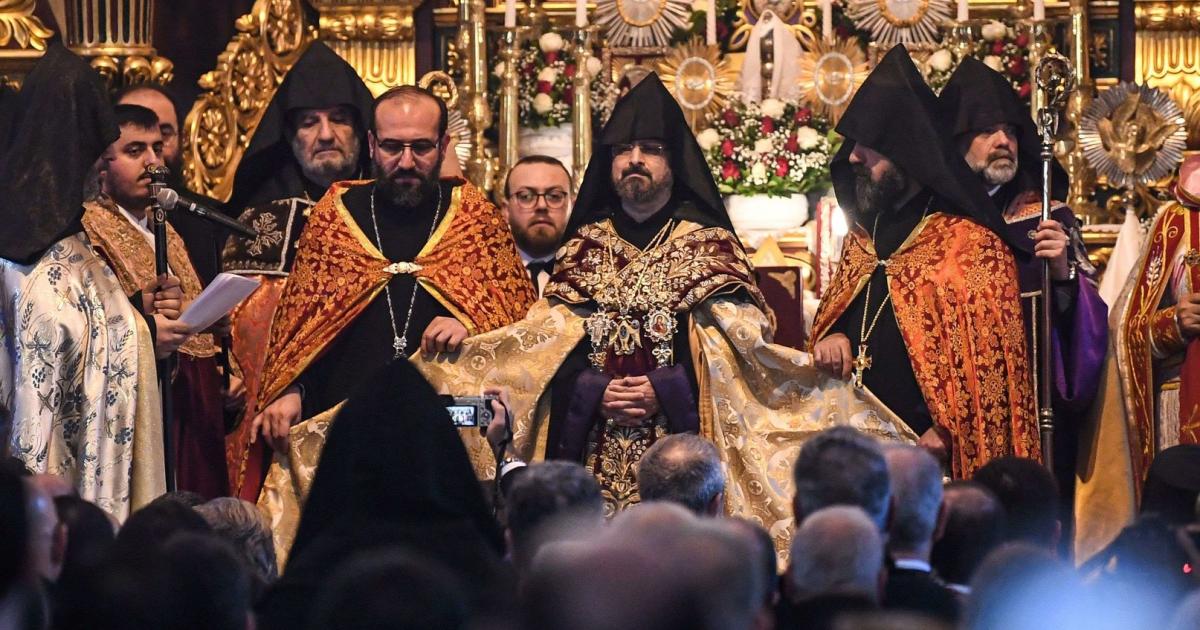 Armenians and other non-Muslim groups in Turkey are caught in President Recep Tayyip Erdoğan’s Byzantine mixing of politics and religion, which lurches between scapegoating minorities and treating them with benevolence, wrote analysts Aykan Erdemir and John Lechner in Foreign Policy magazine.

Like other minorities, Christian Armenians were hopeful during the early years of Erdoğan’s rule due to his promises of Ottoman-inspired policies of tolerance, but his strategy was geared towards advancing his own agenda at home and abroad rather than finding concrete solutions to deep-rooted problems, the analysts said.

The Turkish government’s attempts to meddle in the internal affairs of non-Muslim minorities once more became apparent during the election process of a new Armenian patriarch last month, following the death of former patriarch Mesrob Mutafyan in March 2019.

Mutafyan had not been fulfilling his leadership duties since 2008 due to dementia, but the government had prevented the Armenian community electing a new patriarch on the grounds that Mutafyan was still alive. The Spiritual Council of the Armenian Apostolic Church elected an interim leader in 2017, but the Turkish government declared the election void saying that the result might cause disturbance and divisions in society.

Following Mutafyan’s death, the Turkish Interior Ministry introduced a new regulation which included a stipulation that effectively ruled out 10 out of the 13 possible candidates.

Bishop Sahak Maşalyan was elected with an overwhelming majority last month as many members of the Armenian community were angry with Aram Ateşyan, the other candidate who had been serving as the deputy leader of the church since 2008, “for his decade-long cooperation with the Turkish government,” Erdemir and Lechner said.

To make matters worse, since 2013, the government has blocked minority foundations from electing new board members, weakening the very institutions vital for running the day-to-day affairs of the religious communities and leaving them at the mercy of the whims of the government, the scholars said.

Resolving the problems of Turkey’s Armenian community instead requires policies to redress wrongs and heal wounds, Erdemir and Lechner said. “A small step in the right direction, however, would be the recognition of legal status for Armenians and also for Greeks, Jews, and other religious minorities in Turkey, and allowing these communities to elect leaders as they see fit,” they said.