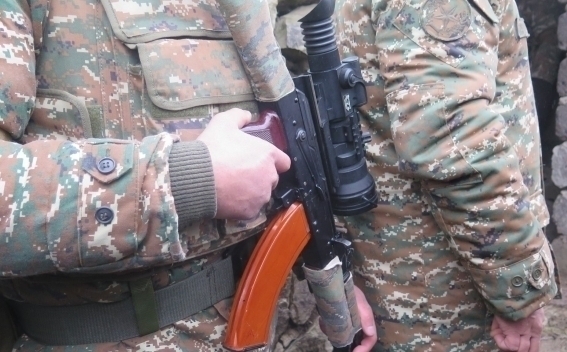 A contract soldier of the Armenian Armed Forces was injured in Azerbaijani shooting in the country’s northeastern border on Thursday, Panorama.am learnt from the defense ministry press service, Panorama.am reports. According to the source, the incident took place on January 15 at 16:30. The wounded soldier, identified as Artur Hrachik Mezhlumyan, has been taken to the Military Hospital in Yerevan.
The health condition of the serviceman is assessed heavy. An investigation was launched to look into the circumstances of the incident, the source said.