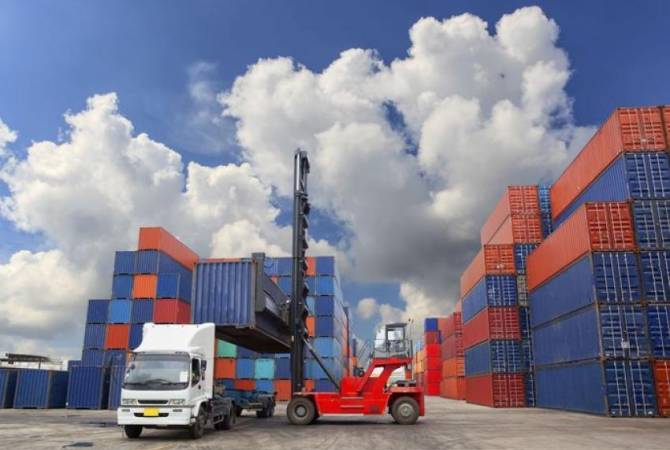 Hervik Yarijanian said that the Iranian and Armenian parties are using tariff discounts in line with the agreement.

He went on to say that the volume of trade with Armenia during the period of the agreement entering into force has significantly increased. He clarified that Iranian products are now cheaper than those of Turkey, which give Iran an advantage in the Armenian market.

Earlier “Tehran Times” wrote that despite of the resumption of the U.S. sanctions on Iran, Armenia preserves and expands economic relations with Iran.

The FTA between Iran and EAEU entered into force on October 27, 2019/