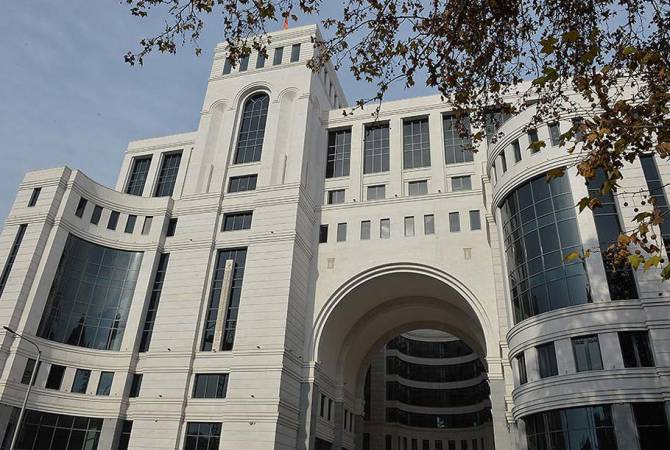 The antifake.am website, the very name of which implies its mission of fighting fake news, has itself spread disinformation about the internal financial matters of the Ministry of Education, Science, Culture and Sports, according to the ministry.

The website has spread disinformation by falsely presenting the ministry’s yearly salary budget for personnel to be the amount of awards and bonuses, the Ministry of Education, Science, Culture and Sports said.

“This is inadmissible in terms of the professional mission of providing the citizens with duly journalism, and it lacks any kind of logic as well: this kind of a huge sum could not have been allocated as bonuses,” the ministry said, refuting the article as fake news.