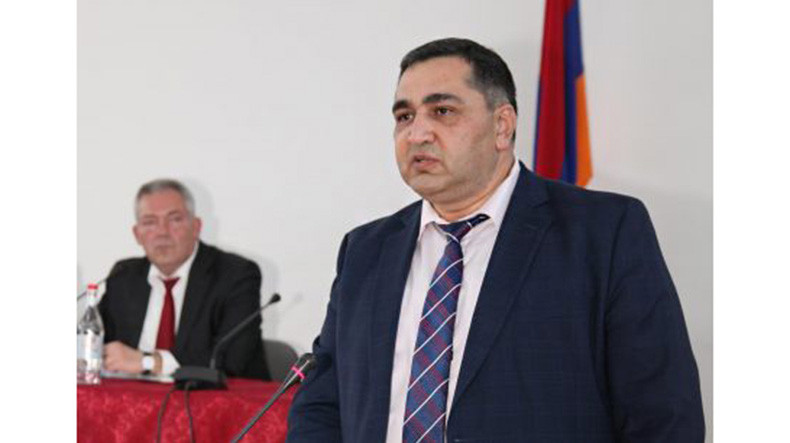 In his letter Khachatryan found it inappropriate to participate in the discussion. Meanwhile, the resigned member informed that will continue his activity as a judge and will support the judicial and court reforms underway in a vital period of Armenia’s development.

The Supreme Judicial Council is an independent state body comprised of ten members. Five members of the Council are elected by the General Assembly of Judges, another five members — by the National Assembly.