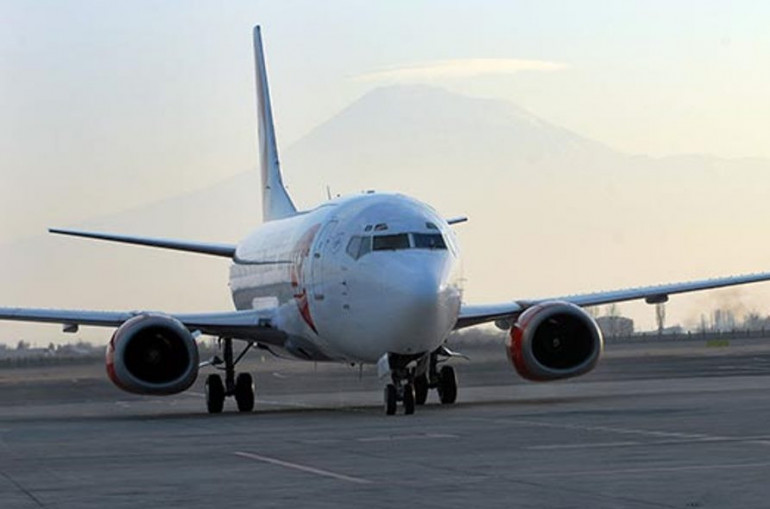 Hraparak: First ever Armenian plane departs for Turkey’s Van ahead of Pan-Armenian Games

The first ever flight to Turkey’s city of Van (formerly part of Western Armenia) took off from Yerevan on Friday as the organizers of the Pan-Armenian Games hurried to the ancestral fatherland to have the torch lit on Mount Musa.

Citing its sources, the paper says that the delegation led by Ishkhan Zkaaryan, the chairman of the organizing committee, met with the mayors of Van (after the recent municipal elections, those cities have two mayors – male and female – representing largely pro-Kurdish parties) upon their arrival to discuss mutual interests and possible cooperation issues. Zakaryan reportedly invited the mayors to Yerevan attend the opening ceremony on August 6. Also, the paper says, the sides considered plans for organizing regular flights between the two cities.