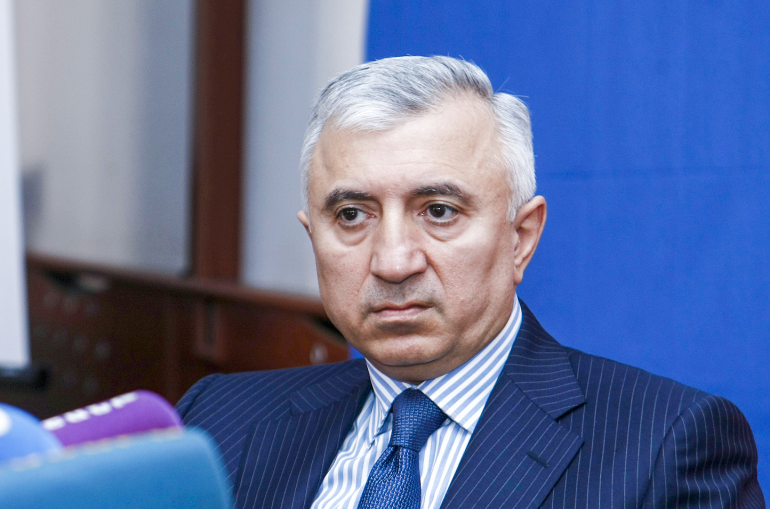 The acting president of Armenia’s Supreme Judicial Council has announced his decision to step down.

In a statement on Facebook, Gevorg Danielyan cited the pressing problems in the country “demanding an urgent solution”, calling for the society’s “understanding approach”. Meantime, he notes that the move shouldn’t have come as a surprise amid the current government’s justice reforms. “As far as I am concerned at least, I find it necessary to enable, to the best of my capacities, the renewed Supreme Judicial Council – inspiring a real confidence – to embark on the implementation of judicial and legal reforms,” reads part of his status.

Danielyan said he intends to engage in teaching and research, not ruling out the possibility of rendering also legal services.

Danielyan was installed as the Council’s president last month, shortly after the resignation of Gagik Harutyunyan, his predecessor who headed the top judicial body since February 2018.