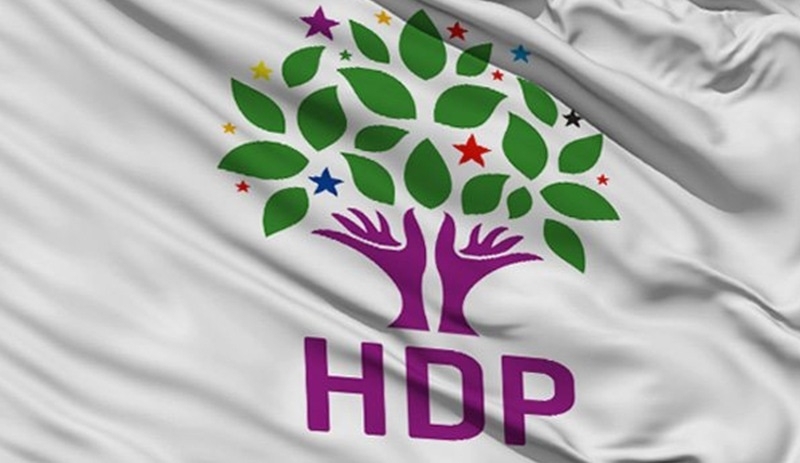 On the 104th anniversary of the Armenian Genocide, the Turkish Peoples’ Democratic Party has issued a statement, saying they “share the sorrow and pain of 104 years, and commemorate with grief and respect all those who have fallen.”
“104 years have passed since the Great Catastrophe (Metz Yeghern), a planned genocide of an ethnicity and faith, which began on 24 April 1915. More than two hundred Armenian intellectuals were taken from their homes and sent to death; the process continued with the exile of hundreds of thousands of Armenians, and many of them were systematically slaughtered,” the Party said.
HDP said “no ethnic identity, language, culture or belief is superior to another on these lands in which different peoples and beliefs live together -but this simple fact has still not been accepted. And as a result, a confrontation with the crimes and shame that have made our land poorer has always been postponed.”
“Lamenting crimes against humanity and facing historical facts; apologizing to victims and communities and resorting to restorative justice; understanding each other and healing the wounds with a sincere approach are essential steps for a common future. Developing feelings of conscience and justice, and sharing this great pain is also the path to build a democratic, peaceful and equal future together,” the Peoples’ Democratic Party said.