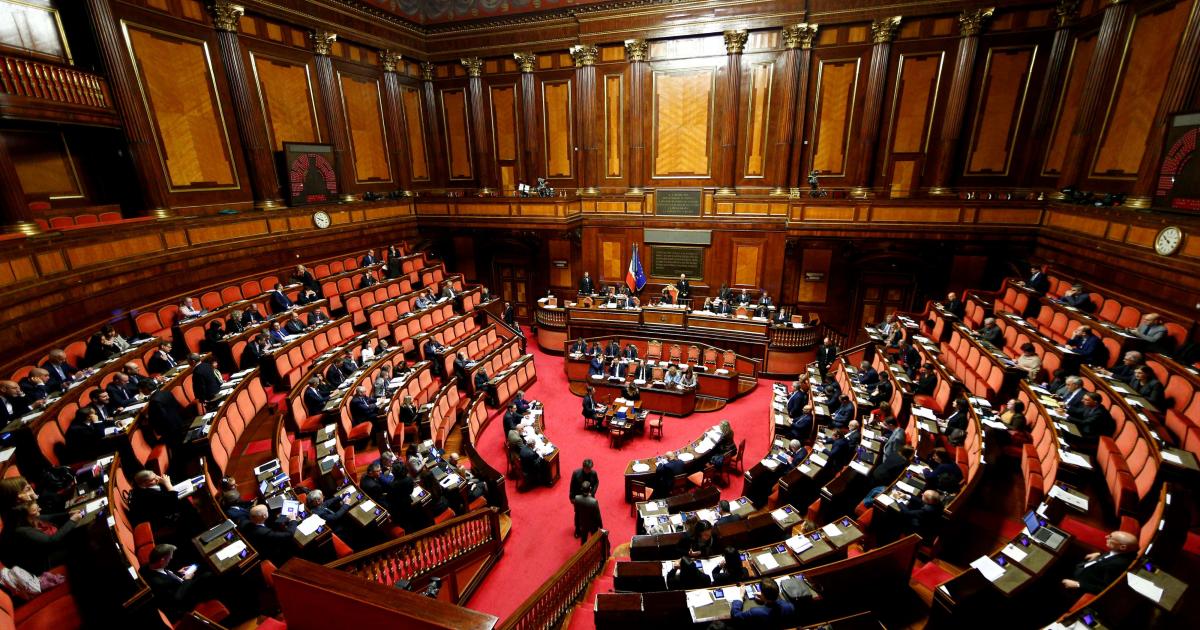 The Italian parliament is preparing to vote on the motion submitted by the country’s anti-establishment Five Star Movement to the Chamber of Deputies on the 1915 massacre Armenians during World War One, the newspaper said.

Governments and parliaments of 29 countries, including Brazil, Canada, France, Germany, Italy and Russia, have recognised the events of 1915 as genocide.