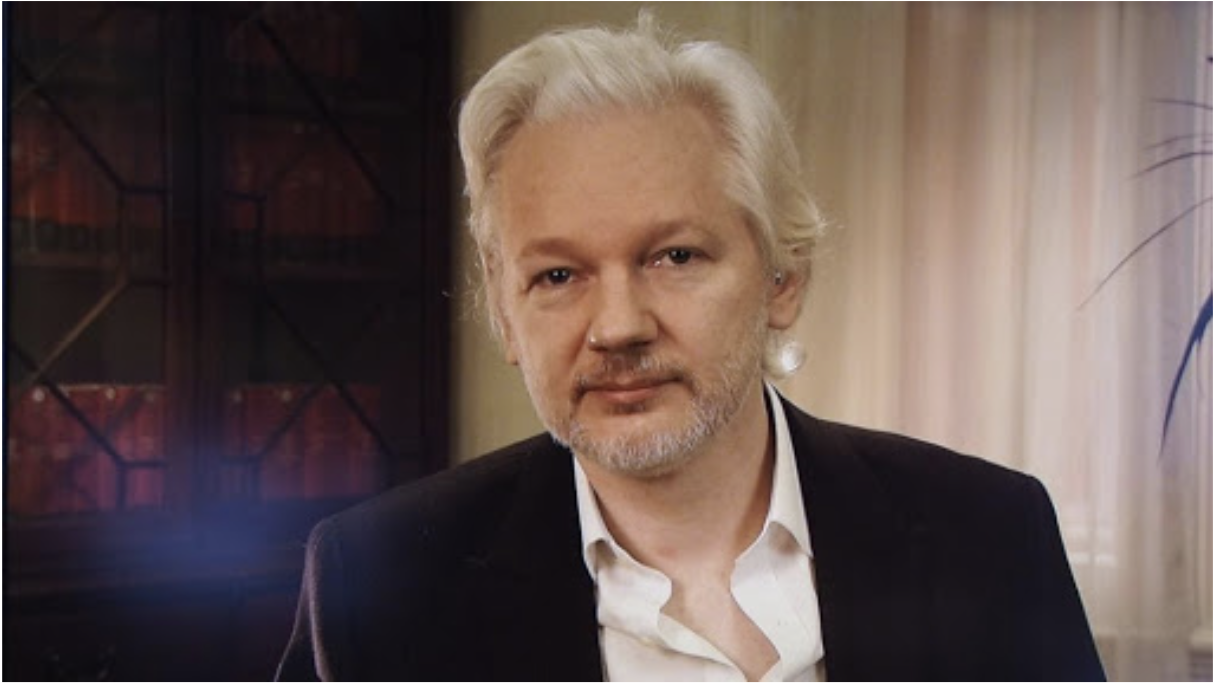 I know all the secrets of Turkey about the genocide against armenians: the co-founder of WikiLeaks

WESTERN ARMENIA – Famous Australian journalist and cyber activist, founder of WikiLeaks, Julian Assange, who has published thousands of secret documents on the wars in Afghanistan, Iraq and Syria, also has information on the Turkish government’s secret archives .

Various classified documents on the subject of Armenian-Turkish relations and the genocide against armenians have been published several times in WikiLeaks. WikiLeaks notably published in October 2016 part of the emails from John Podesta, who at the time was running the electoral seat for the US presidential candidate for the Democratic Party, Hillary Clinton. These secret emails reveal that consideration was given to using the term genocide to refer to the tragic events of 1915.

Assange also participated in the shooting of the film “Architects of denial”. The film traces the history of the genocide against armenians, its denial by Turkey, and looks back at the massacres of Armenians committed in Azerbaijan in 1988, the attacks of Azerbaijan against Armenian villages in 2016, the destruction of Talish, as well as the UN position, denying the genocide.