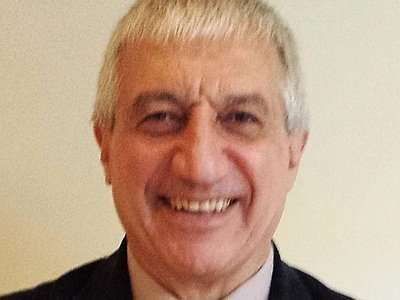 “The last time Mishik Ghazaryan came to work was on March 16. He was feeling well. A couple of days later, he had a high fever and felt bad. He hasn’t had contact with the employees of the Institute during that whole period,” Lyubchenko said.

As reported earlier, Ghazaryan had been hospitalized with his wife, who had died a little later.