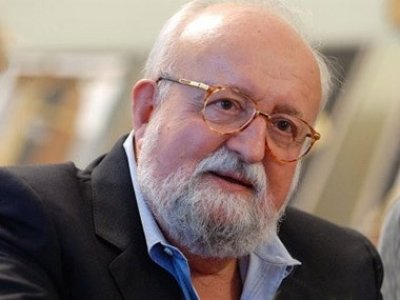 Prime Minister of Armenia Nikol Pashinyan has sent a telegram of condolence on the death of great Polish composer Krzysztof Penderecki which particularly reads as follows:

“I was saddened by the news about the death of great Polish composer and pioneer in music Krzysztof Penderecki. He was truly one of the most outstanding representatives of classical music of the 20th century, as well as the two decades of our era. The works of Penderecki were popular in all parts of the world, and famous soloists and orchestras would perform them. Brilliant evidence of this are the several international music awards and the appreciation expressed by the state and the public.

The talented composer also maintained close ties with Armenia, the land of his ancestors, and would visit Armenia on various occasions. His contribution to world music has always been properly appreciated in Armenia as well.

The tremendous musical legacy of Penderecki will surely live on and enrich each and every one of us.”