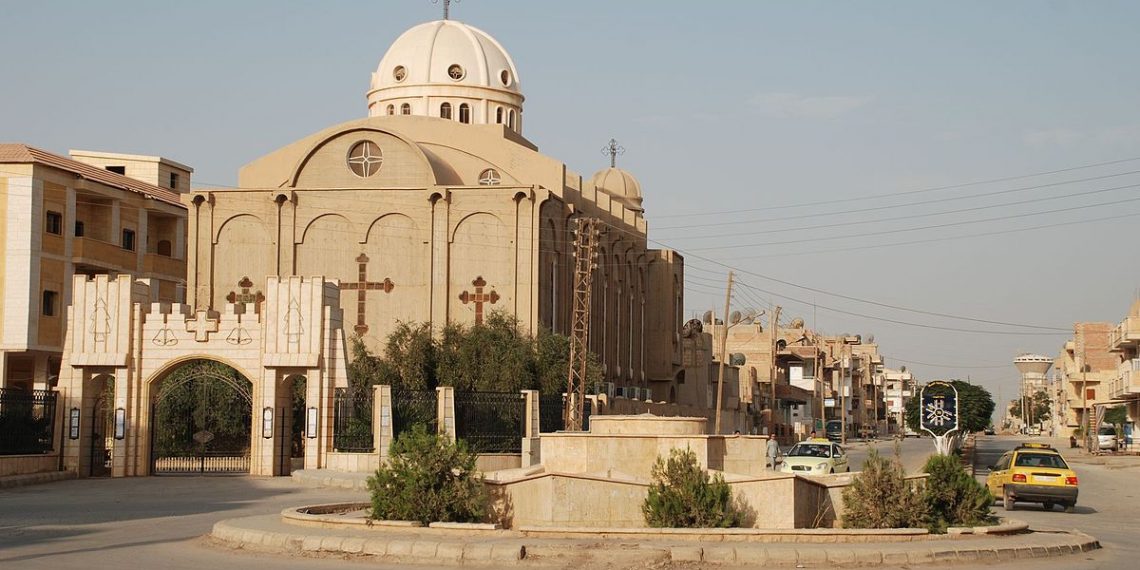 More than 600,000 people in Syria’s Hasakah province are left without water because of Turkish troops

Turkish troops and militants are committing crimes against the population of Syria’s Hasakah, according to a statement to the UN Security Council by the Syrian Foreign Ministry.

“Turkish occupation forces and mercenaries have stopped supplying water to Hasakah and surrounding areas, leaving more than 600,000 people without water, most of them women and children,” the document quoted by SANA agency.

The Syrian Foreign Ministry reported that the Turkish Armed Forces suspended the operation of the water plant in the northern city of al-Hasakah three days ago, which led to the suspension of the entire water supply in the region.

Damascus has called on the UN Security Council to condemn Ankara’s actions.