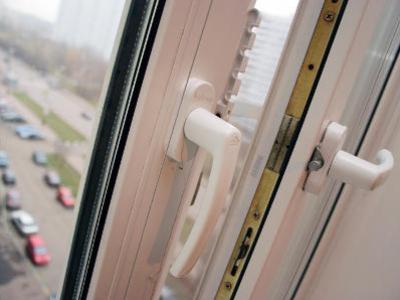 A person committed suicide in Yerevan on Friday.

At about 1am, ambulance physicians informed the police that they had gone to a building on a call and had found a man’s dead body at the courtyard, shamshyan.com reported.

Police and investigators have found out that this man was A. A., a 35-year-old Yerevan resident, and he had committed suicide by jumping off the window of the 4th floor entrance of the aforesaid building.

According to the source, he was attending a party at his relative’s house, after which the participants found out that he was not in the room, and then his dead body was found outside the building.

As per the source, A. A was a physician, and he was working at the medical center as head of a department.