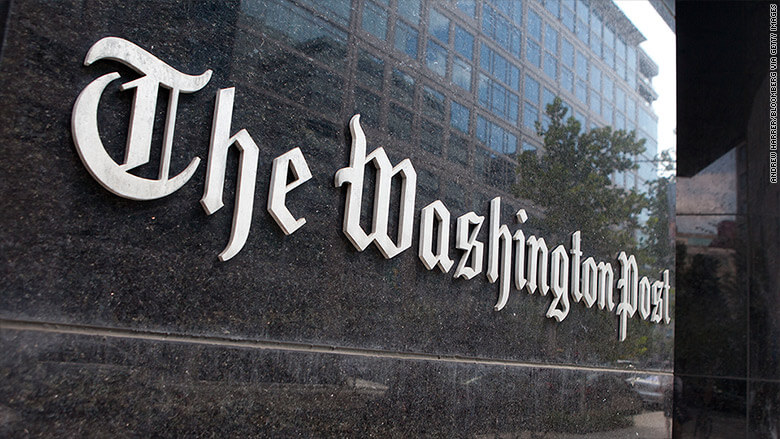 SALT LAKE CITY — A California businessman accused of helping a pair of Utah polygamists expand a biodiesel fraud scheme that ended up stealing nearly $500 million in government funds was found guilty Monday on 10 counts including money laundering and mail fraud.

The verdict against gas station owner Lev Dermen came despite his attorney urging the judge to declare a mistrial based on the contention that jurors shouldn’t be kept in close quarters during the spread of the coronavirus when everyone is supposed to be practicing social distancing.

Attorneys from the U.S. Department of Justice argued during the nearly seven-week trial that Dermen sold polygamist Jacob Kingston on the idea that he had an umbrella of government officials he knew who would protect the scheme from investigation and prosecution. Under that false aura of protection, a fraud that started with just Kingston and his brother grew with Dermen as the government paid out claim after claim until they were denied the final $650 million claim they made in 2015. The three men were indicted in 2018.

Kingston, his brother and two other family members took plea deals last year on money fraud and other charges. Jacob Kingston testified against Dermen at the trial.

In this photo provided by the Davis County Sheriff’s Office shows Lev Aslan Dermen. Openings arguments are set Wednesday, Jan. 29, 2020, in Utah for a California businessman who prosecutors accuse of being a key figure in a $511 million tax credit scheme carried out by two executives of a Salt Lake City biodiesel company linked to a polygamous group. The men from the polygamous group pleaded guilty last year to money fraud and other charges and are expected to testify against Lev Aslan Dermen, who has pleaded not guilty. (Davis County Sheriff’s Office, via AP) (Associated Press)

John Huber, U.S. Attorney for the District of Utah, touted the convictions as the culmination of the largest tax fraud case in Utah history and a major strike against the Kingtsons’ polygamous group that he said law enforcement has long believed practice fraud. Dermen and the Kingstons used the money to buy luxury sports cars and million-dollar homes.

“What brought them down as with many fraudsters was their outsized greed,” Huber said, “The fraud and the greed was out of control.”

“I don’t think there’s any way this jury should have been deliberating in the face of what’s going on right now in greater society,” Geragos said. “And I don’t think anyone who observed this case thinks that he was guilty, let alone on all 10 counts.”

Geragos argued during the trial that Dermen was being used by Kingston and his brother because they didn’t want to share the proceeds with their northern polygamous community that he says for decades has practiced fraud to steal money from the U.S. government. The monetary transactions cited in the case by prosecutors were all legitimate, and Dermen is a reputable businessman who has owned gas stations and a trucking company for 25 years, Geragos said.

The business involved in the scheme, Washakie Renewable Energy, owned by the Kingstons, once described itself as the largest producer of clean burning and sustainable biodiesel in Utah.

Prosecutors say the company was actually creating fake production records to get renewable-fuel tax credits, then laundered the proceeds from 2010 through 2016.

Instead of making its own biodiesel, as required in the program, the company was allegedly buying and selling biofuels from other places. Dermen bought some of that second-hand biofuel and sold it at his gas stations, prosecutors allege. They brought or shipped fuel to and from India and Panama during the scheme.

Copyright 2020 The Associated Press. All rights reserved. This material may not be published, broadcast, rewritten or redistributed without permission.