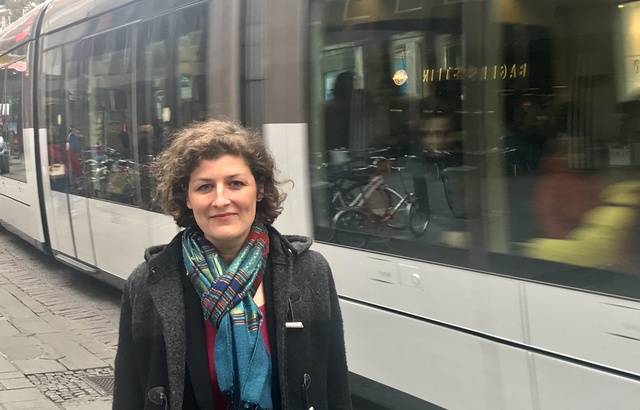 PanARMENIAN.Net – French environmentalist and politician of Armenian descent Jeanne Barseghian took the lead in the first round of Strasbourg municipal election on Sunday, March 16, 20 Minutes reports.

Green candidates, Barseghian herself among them, fared well in many big cities, leading the race in Lyon, Strasbourg and Grenoble.

With 27.87% of the vote, Barseghian is now heading the first round.

“It’s a very good score,” she said. “It demonstrates the strong aspiration of Strasbourg residents to take into account all ecological and climatic, social and democratic challenges. “

Turnout was generally low across France on Sunday given the rapid spread of the novel coronavirus in the country. The number of deaths from the virus increased by more than a third on Sunday to 127 and more than 5,423 have been infected.