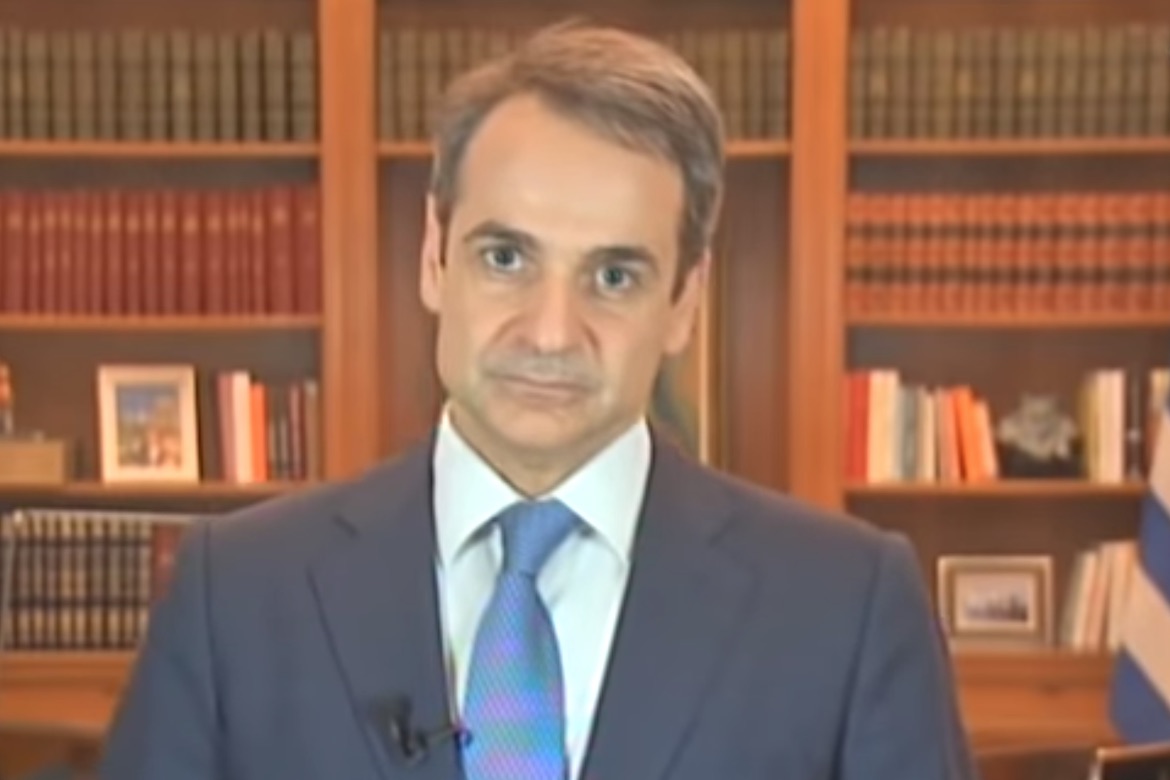 In a nationwide address to the people of Greece, Prime Minister Kyriakos Mitsotakis urged Greeks to remain calm and follow the advice of health professionals in order to curb the spread of the coronavirus in the country.

He shared his government’s actions, which have included the closing of all schools and the cancellation of public gatherings, and announced new measures, including work-from-home plans and flexible schedules for the public sector.

His speech closed with a topic, he said, that has captured the public’s attention over the past several days in Greece— namely, the Church of Greece’s official statement that said coronavirus could not be transmitted via Holy Communion.

Mitsotakis told the nation that in the past days he felt the strong need to invoke his own faith for strength and help through the coronavirus crisis.

“As prime minister, however, I have a responsibility to listen to experts,” the prime minister stated, adding that “What is applicable to public gatherings also applies to churches.”

He stopped short of demanding the Church cancel public services, but he did say that he believed that the Church would take the relevant measures to protect the faithful and follow the rules and directives that have been establish with regards to public gatherings.

“I know that faith begins where science ends. But the faith we need now is to manage to overcome the crisis, as long as we follow the guidelines of the specialists.”

Earlier this week, the Synod of the Church of Greece issued an official statement that communion “certainly cannot be a cause of disease transmission.”

The statement triggered a firestorm of criticism and strong reactions from doctors and scientists who called on the church to abide by scientific recommendations in order to contain the spread of the virus.

Watch Mitsotakis’ full address to the people of Greece