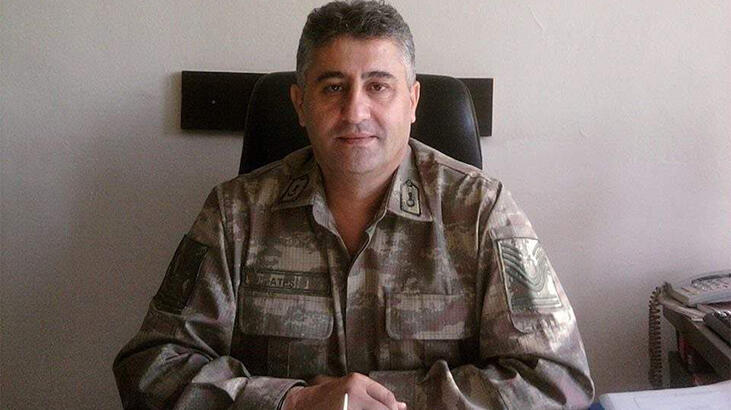 Seref Ates, one of those who were accused under the case of the murder of Hrant Dink and former intelligence officer of the gendarmerie, has been killed in the Turkish city of Duzce.

According to Cumhuriyet, on the evening of March 11, an unknown person opened fire at Ates from a car and left. After receiving alarms from passers-by, doctors recorded the death of Ates.

Ates was charged under the case of the murder of Hrant Dink and was suspected of being in the area at the moment of Hrant Dink’s assassination and being constantly in touch with those who perpetrated the murder.

He was released in 2017 with a signature, but hadn’t been acquitted yet. The trial continues.