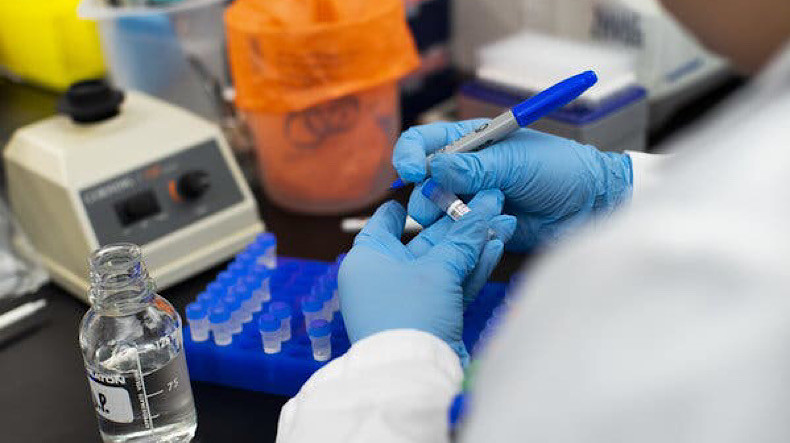 Three new cases of the novel coronavirus have been found in Armenia, bringing the total number to four. All of the new cases are with people who had recently travelled from Italy, Prime Minister Nikola Pashinyan wrote on Facebook. “Two of them are citizens of Armenia (aged 45 and 27) the third is a citizen of Italy (aged 51) working in Armenia,” the PM said, adding the circle of people who had been in close contact with the patients is currently identified.

In his post, Pashinyan next justified the decision to not suspend direct flights from Italy, saying the possibility had been discussed for several times in his cabinet. In his words, the potential infected people could arrive in Armenia from neighboring countries to Italy, since EU has imposed no restrictions on travel within its territory.

Meanwhile, the World Health Organization on Wednesday declared the rapidly spreading coronavirus outbreak a pandemic, acknowledging the virus will likely spread to all countries on the globe. Director General Tedros Adhanom Ghebreyesus said the situation will worsen. “We expect to see the number of cases, the number of deaths, and the number of affected countries climb even higher,” said Tedros.