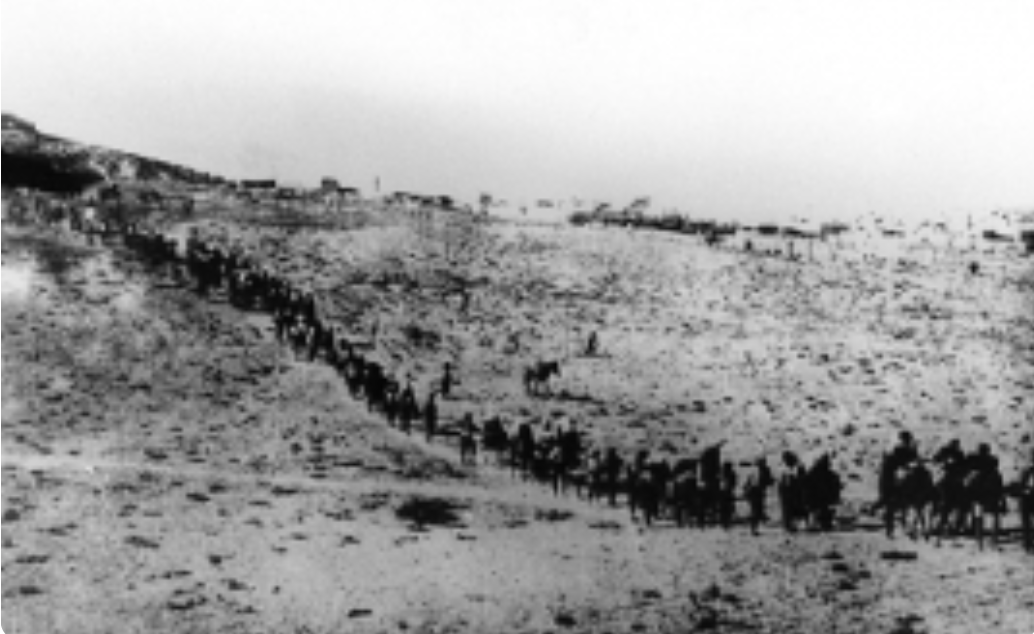 PanARMENIAN.Net – The Multicultural Mosaic Foundation (MMF), a Colorado-based NGO that derives its inspiration from the Turkish Muslim religious leader Fethullah Gülen, has recognized the Armenian Genocide.

In a statement disseminated on Sunday, March 8, the Foundation said they established a committee three years ago, tasked with learning what happened in 1915 to the Armenian citizens of the Ottoman Empire.

“For the last three years, the members of this committee have been attending lectures and dialog sessions with scholars of Ottoman history, Armenian history and genocides,” the MMF said.

“Committee members engaged in meetings with family members of those who survived the Armenian Genocide.

After three years, the committee of about 20 members voted unanimously in favor of recognizing the Armenian Genocide.